Home » Sports » WWE » Who are the betting favourites for this month’s Royal Rumble match?

The turn of the year is always an exciting time to be a wrestling fan. That’s primarily thanks to the Royal Rumble event, which takes place during the month of January. This year, the pay-per-view takes place on January 28th inside San Antonio’s 64,000-capacity Alamodome, the same venue which hosted the event back in 2017, when Randy Orton outlasted 29 other men to punch his spot into a championship match at Wrestlemania. 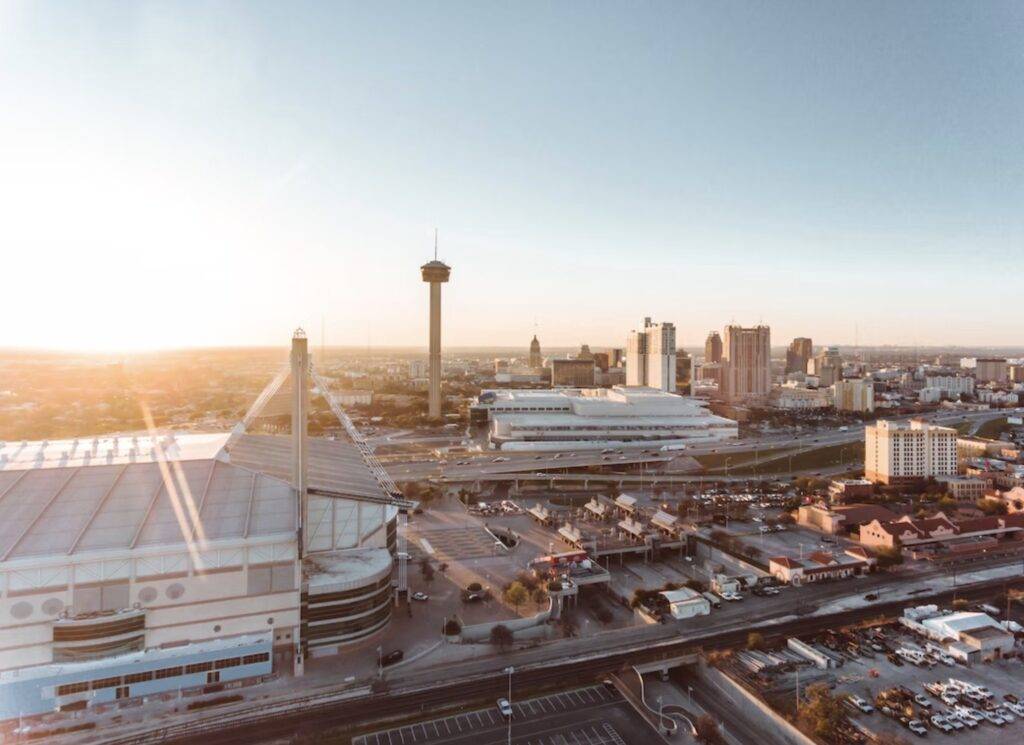 Unfortunately, The Viper won’t be featuring in the 30-man over-the-top-rope extravaganza this year. The master of the RKO has been out injured for the majority of 2022, and his hopes of becoming the first man to win three Rumbles since Stone Cold Steve Austin over two decades ago seem to have evaporated. One of his former Legacy statemates seems to be leading the charge, however.

OddsChecker, which compares WWE odds and free bets, has made Cody Rhodes the favourite for glory in this year’s Royal Rumble match, just as he has been since his return at Wrestlemania last year. The American Nightmare became the first man to swap AEW – Tony Khan’s upstart rival wrestling promotion – for WWE, and he was made to look a million dollars in doing so.

Rhodes defeated Seth Rollins on three consecutive occasions earlier in the year, providing the main roster’s first five-star match in over a decade when the pair faced off for a third and final time inside Hell in a Cell. As such, he looks to be the one that is primed for a shot at the Undisputed WWE Universal Champion Roman Reigns at this year’s Wrestlemania. Whether he can be the man to end the Tribal Chief’s near three-year reign of terror remains to be seen.

The Rock is short-priced for a return

Many fans have been predicting that Dwayne ‘The Rock’ Johnson may be the one to dethrone Reigns, but that has seemed like an outlandish fantasy. The Great One is now 50 years old and hasn’t wrestled in WWE since losing the WWE Championship to John Cena back at Wrestlemania 29, exactly ten years ago.

But there is an interesting subplot, namely the fact that Reigns and The Rock are distant relatives. As such, it has been predicted that Johnson may come back to secure the family’s bragging rights once and for all. Or, he could return to do the ultimate favour to his distant cousin, putting Reigns over on the grandest stage of them all to secure the leader of the bloodline’s legacy as perhaps the greatest champion the company has ever known. 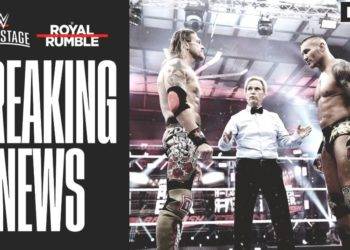 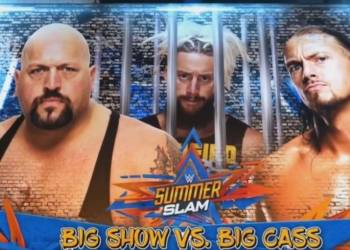