Business was limited in Bangladesh until Beximco Group, ACI Group, Bashundhara Group, and Navana Group emerged. Like many other countries across the world, Bangladesh saw an Independence begotten of a bloody struggle. When Bangladesh emerged on 26 March 1971, it wasn’t a $752 billion GDP country that it is today. The country initially had a weak economic base that was prone to collapse if subjected to financial stress.

The economy of Bangladesh (then East Pakistan) was in shambles between 1947 and 1971. After its independence in 1971, Bangladesh adopted a socialist economy that required nationalization of all its industries. Disadvantages of a socialist economy hit the young republic harder since the country was dependent on agriculture as a primary industry, with virtual absence of mineral resources, except gas.

Bangladeshi leaders realized that the socialist model gave them a turtle-paced fiscal growth. There was no motivation among the small business owners, compelling lack of entrepreneurial opportunities, deterred by a weak reward system. Hence during the 80s, Bangladesh slowly started privatizing some of its industries through progressive economic policies. 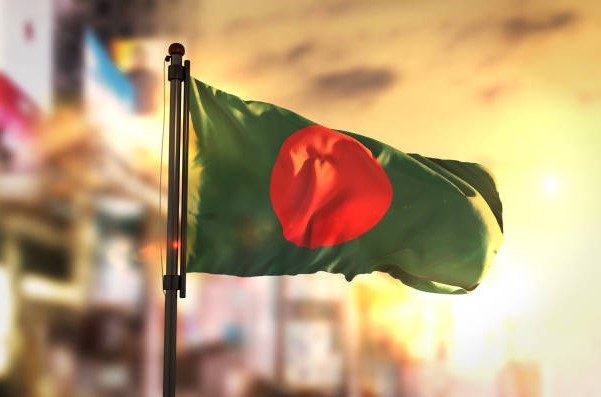 Privatization gave birth to new entrepreneurial ventures and strengthened existing ones. The Beximco Group (Bangladesh Export Import Company Limited), founded by Salman F Rahman and his brother ASF Rahman in 1972, was one of these bolstered companies, along with Navana Group. The company exported and imported jute before it was ceded to the government during the socialist phase. It took almost a decade for Salman F Rahman to get back the company and reorganize it to be a market honcho.

What differentiates Beximco Group from others is its alignment to the economic growth of Bangladesh. Salman F Rahman realized that the conglomerate will have to diversify its operations to boost the profits of both the company and the country.

Bangladesh lagged in healthcare and medicine. Hence instead of just jute, Beximco started importing pharmaceuticals in lieu for processed and crushed animal bones. Soon the company branched to electric power generation, real estate, textiles, petroleum, banking, aviation, Information Technology, and many other sectors crucial to the advancement of Bangladesh.

Beximco Group became the leading business family of Bangladesh, contributing an increase of 5% to 6% in GDP every year. In 2010, the GDP of Bangladesh crossed the $258 billion mark. It now accounts for more than 75% of the country’s GDP.

Amalgamating everything, Beximco Group offers one of the best diversified corporate culture. The services and products are available extensively in the international market. It’s the largest private sector employer in Bangladesh, employing over 60,000 people. Some of the global clients serviced by the business are Calvin Klein, Zara, Chevron, H&M, JC Penney, and Macys.

It has state-of-the-art manufacturing plants placed near Dhaka, boasting a cost-effective manufacturing framework. The highlight of Beximco’s corporate might is the Beximco Industrial Park in Gazipur. The industrial park is home to many factories that produce high-quality products and ensure green practices.

Corporate social responsibility and philanthropy also come naturally to Salman F Rahman as his company is aligned to the welfare of his country. Beximco Group hosts a special institute called Proyash to aid children with special educational needs. Another initiative, the Gono Sahajjo Songstha, provides education and scholarships to underprivileged children.

There’s a lot this huge corporate juggernaut can contribute to. It’s only been 46 years, and Beximco Group has made a discernable mark in the South Asian market. With more experience and opportunities it can be counted among the fortune 500 companies, where none of the Bangladeshi companies have debuted.

Partial Solar Eclipse 2018: India timings, Locations, What is it mean?