The upcoming Telugu film of AR Murugadoss directional Mahesh Babu’s film having the big response in Tamil Nadu theatrical rights. The official film title is yet to be confirmed soon. As of now, the film title is spotted as Sambhavami, which is creating on Telugu-Tamil bilingual based on a spy thriller. The Mahesh Babu and Rahul Preet Singh’s latest film had the trade points as the film may be bagged huge amount. However, the sources said that it may be the second biggest deal after the magnum opus Baahubali.

Before confirming the film title, the maker decided to release the film on June 23 in Tamil and Telugu. 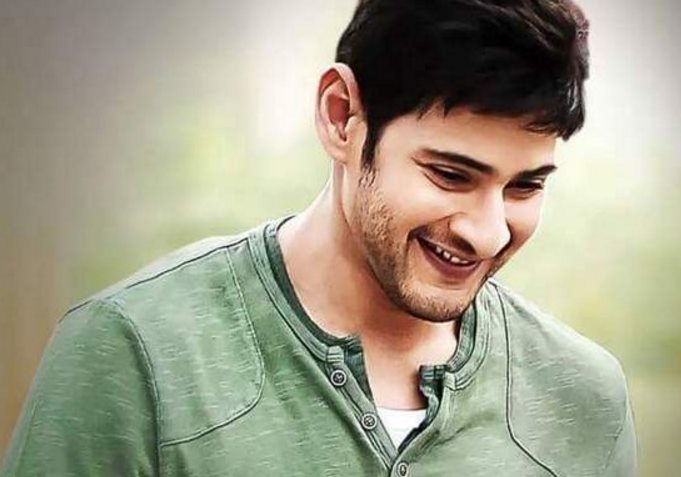 So, the team is working hard to complete the shoot and the post-production on time due to the announcement of release date. The Tamil lead stars such as the director-turned-actor SJ Suryah and Bharath are packed in important roles. It is the Mahesh Babu’s first direct Tamil film and making his debut in Kollywood industry. However, the Kollywood is the heart of Southern Cinema industry. So, all other state lead stars are trying to make their market in Kollywood. In that, actor Allu Arjun was also planned to do in future.