Bigg Boss 11 started aired on October 1st and set to continue which is hosted by actor Salman Khan. Celebrity Big Brother‘s Indian version is the Bigg Boss which is now reached even in the southern states. Recently on this Saturday, announced the Bigg Boss Tamil winner as Arav. On 23rd September, Bigg Boss Telugu winner is Siva Balaji.

In this controversial reality show, all the celebrities locked inside the house for three months (approx. 100 days) along with many constant camera surveillance around the house. All the celebrities in the house could live their life for 100 days without any gadgets, daily news updates, Television or any other luxuries.

In Bollywood (Hindi), the reality show is continuing their success with the start of season 11. As like the previous season, this current version is the competition with the celebrities and commoners. 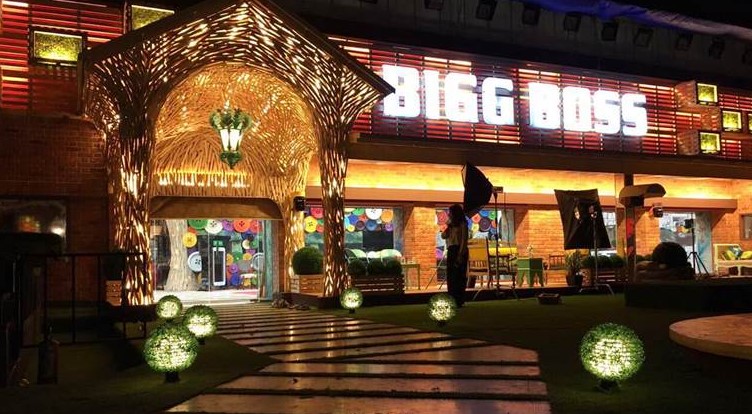 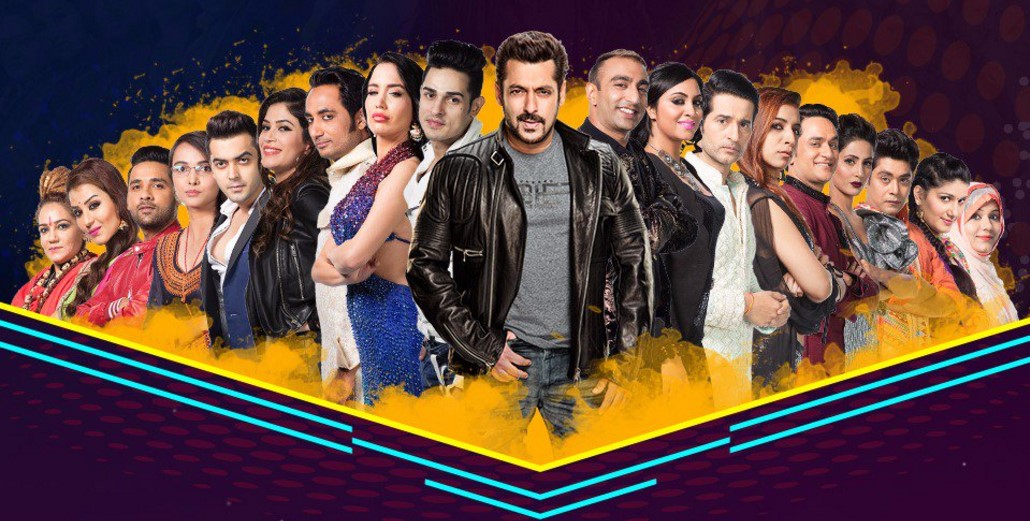 The biggest reality show in India has begun with the entry of the show host, Salman Khan. He started his talk by comparing the Bigg Boss with his wife (biwi). Judwaa 2 Tan Tana Tan songs played as first to give a grand entry of the film’s stars Varun Dhawan, Jacqueline Fernandez and Taapsee Pannu with Salman Khan on Bigg Boss 11 premiere stage.

Then, all the 18 contestants are introduced and allowed them to enter the house after the shower challenge. A hot and heat performance has done by the duo, the TV actor Priyanka Sharma and VJ Benafsha Soonawalla on the Bigg Boss 11 stage.

Commoner contestant Jyoti Kumari has a cute gift for Varun Dhawan. Her gift is a frame of his pictures.

The show host Salman performed with the Judwaa 2 team to Tan Tana Tan. TV actor Hina claims introduced and she indicated that only motto of her in this show will be girl power. Then, Haseena Parkar introduced, she was gangster Dawood’s sister.

The day 1 show (Sunday’s episode) ends with the fight between Shilpa and Vikas. A war of words on their fight over Bhabhiji Ghar Par Hain.