SsHivani Durga has been eliminated due to the least number of votes.

Salman Khan had a conversation with Mrs Bigg Boss. She said that the Diwali will be boring if the contestants are continuing their fight on all the night. Also, she said that she can’t able to sleep at night. 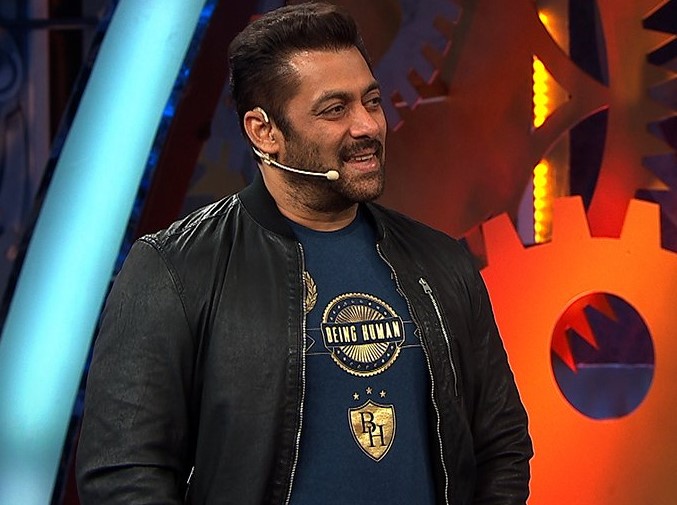 Ravi Dubey and Rithvik Dhanjani are the special guests of the day. All the contestants seem to be happy by seeing these two special guest in the BB house. While Hina Khan seems ecstatic after meeting these men. The special guest of the episode meets and greet all the contestants. They also participated in a special task as they had BB11 money in their hand to buy things on Diwali sale of BB11. All the housemates are given different items to sell. So, they have to convince and impress the guests to get money. 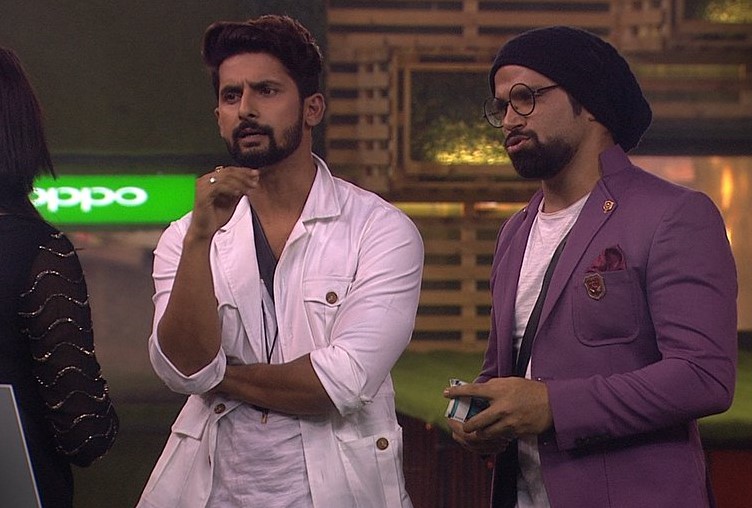 They both paid exclusive Bigg Boss cash of 50 and purchased the Shilpa Shinde’s jalebi after some questions. Vikas Gupta sold his dhol for sold for 110 rupees.

Vikas Gupta has apologized to Hina Khan for all his fights throughout the show from the first week. Ravi Dubey and Rithvik Dhanjani are back to the stage of BB11 and had a conversation with the show host about the experience in the Bigg Boss house.

After some guessing interesting game between Salman and housemates. The host said to Puneesh Sharma’s lack of interest is damaging his chances in the BB11 house. The Bigg Boss Season 11 padosis entered the house with a very important task. Vikas said that he knew about the task while Akash Dadlani also said he actually solved the entire case.

Bigg Boss 11 elimination update has declared finally as SsHivani Durga has been eliminated due to the least number of votes.