Actor-host Salman Khan’s Bigg Boss 11 is all set to launch soon. Before that, the controversial reality show’s final contestant list is getting ready to release with lots of suspense. Bigg Boss 11 house will be the every biggest so far with the glass-walled. For the curiosity about the new season, the makers uploading the contestants’ photos as one by one from September 18 are seen with their half face covered. 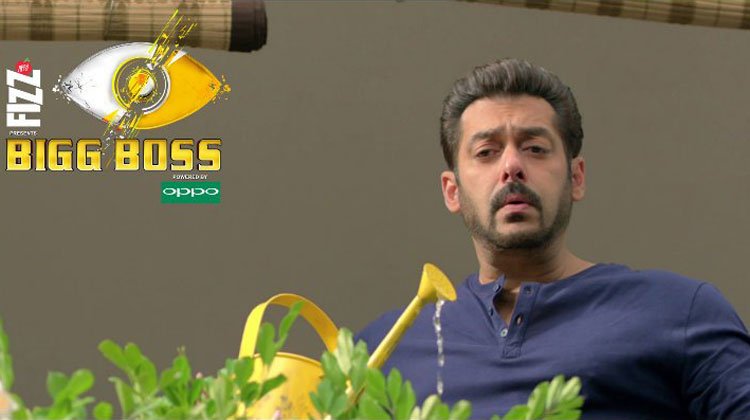 Dekhiye Bigg Boss 11 ka live episode from the set! All you have to do is to guess the name of this gorgeous contestant. #BBGuessList pic.twitter.com/0MJirWKegE

and the second one is the man who had a mobile phone in his one hand and guessing cloud pad on another hand which covered his face.

In the first tweet by the Bigg Boss Official Twitter handle, the caption reads that “Dekhiye Bigg Boss 11 ka live episode from the set! All you have to do is to guess the name of this gorgeous contestant. #BBGuessList”.

The fans are started answering to these two tweets. Some of them guessing the first celebrity contestant name as it is Turkish writer Betul Eldoan. Also, some others say it is Halima Matlub, a Muslim model from England. Also, the list contains long names such as Niti Taylor, Shilpa Shinde, Pearl V Puri, Varun Sood of Roadies fame and Gauri Arora aka Gaurav of Splitsvilla fame, Nikitin Dheer, TV actor Kabir Bedi, Nia Sharma, Sana Saeed and Achint Kaur.

The Bigg Boss 11th season will be with the both celebrities and commoners. Both of them will be living in a separate but in the same house under the theme of neighbors. So, the Bigg Boss House will be very big as looks as a mansion along with the underground jail.