Bigg Boss Extra Dose: Salman Khan’s Bigg Boss 11 is all set to become extra large from October 9th Monday. Now, the young channel of Colors’ own MTV and it’s HD+ will offer the sneak peek every weekday under the show title of “Bigg Boss Extra Dose.” From this show, the viewers can watch exclusive direct content from the Bigg Boss house twice a day on MTV.

As per the source of India Television, the show will start airing on two different times as one from 2 to 3 pm and for the late night viewers which airing between 11:30 pm and 1 am.

At present, the Colors TV airs the BB11 reality show on 10:30 pm at weekdays and at 09:00 pm on weekends. From next week on October 9, the Bigg Boss S11 celebrities and padosis will appear on the youth universe channel, MTV. 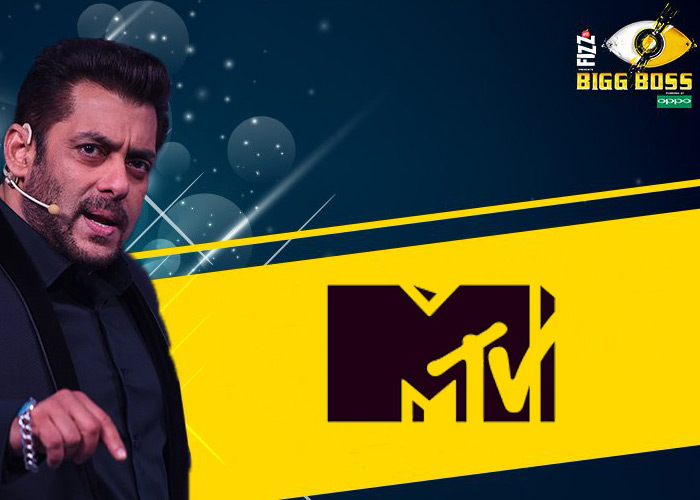 Viacom18 Youth, Music and English Entertainment Head Ferzad Palia said, “MTV being the ultimate word on youth, we understand their pulse and their constant need for wanting something more. Bigg Boss has a huge fandom and the youth can’t get enough of the house. We at MTV always strive to bring the best in entertainment for our audience and airing exclusive content of Bigg Boss house in the form of Bigg Boss Extra Dose is one such treat that we have for our passionate viewers.”