Bigg Boss Kannada season 5 house is getting ready to begin from October first week. After the four successful grand season, one of India’s biggest realty show has launched in Tamil and Telugu in this year at same time. Now, the fifth season of Bigg Boss Kannada also going to launch soon at the end of September 2017.

The biggest reality show was begun by colors TV in Hindi, because of the grand success, the show is conducting on other regional languages too. By this way, the Colors Kannada is getting preparations for the launch of the Kannada’s popular reality show.

As per the sources, the Colors Kannada TV channel have denied all the rumors around the start date of the show, which will be hosted by the actor Kiccha Sudeep. But also, there is a chances to begin the show at the end of September or at the first week of October. While the channel is not confirmed the launch date of the Bigg Boss Kannada yet. 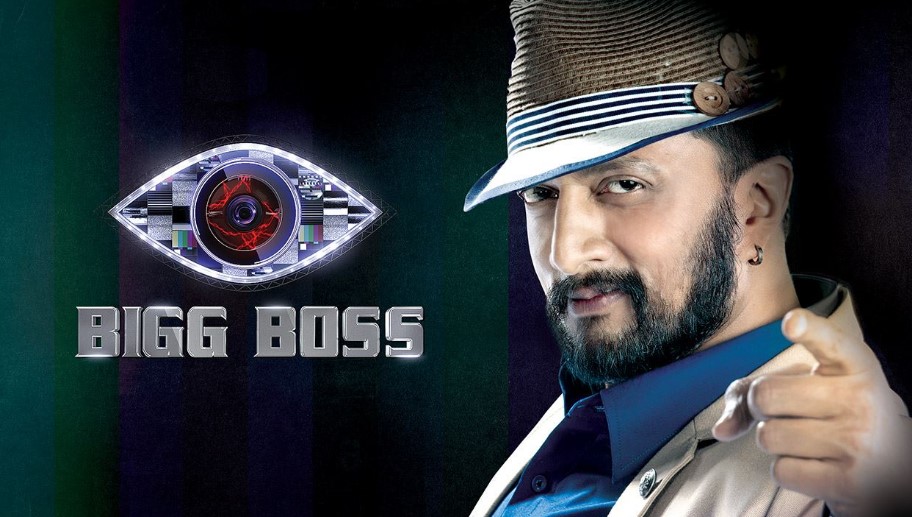 Bigg Boss is the international show which is biggest reality show in India at present. The show contains many rules and regulations which is following strictly in all regional language channels. In that rules and regulations of the show, totally fifteen contestants are there in the show, who all from the different area of field which is related to the media.

Contestants are need to live for 100 days at specially-erected sets in Bidadi, Bengaluru without daily newspaper, magazines, mobile phones, Television entertainments, Movies, internet, bike (or) car traveling, etc., It is a situation that all the contestants need to live without any connection between the world outside from the Bigg Boss House.