Bigg Boss Kannada 5: Actor Sudeep is the host of one of the biggest Indian reality show again on regional TV channel which starting from 15th October 2017 (Sunday). The BB Kannada 5 will also be shot on the erected sets at Bidadi in Bengaluru, the last two season shows were also shot in this same location. This time, the house has renovated as more beautiful for its new season than before.

After the competition of Telugu and Tamil versions, the brand Bollywood version has been started on first-week of October 2017 by Salman’s Host. Now, it is Bigg Boss Kannada 5 starts as per the schedule from mid of this October 2017.

How to save your favorites from nomination: Send SMS to 56882 by using the name code of your housemate.

Update: Sreenivasan, Sameer, Niveditha, Diwakar, and Krishi were nominated for eviction of this week.

Week 2: Megha Evicted from the house in the second weekend. Diwakar, Megha, Sameer, Krishi, Jagan, Ashita, Dayal, and Riaz are in the nomination list of the second week. 2nd Week Captain: Shruthi (won against to Karthik).

Week 4: Chandru, Karthik, Jagan, Sameer, Sreenivasan, Anupama, Niveditha, and Tejaswini are nominated for 4th-week elimination. Riyaz is the 4th week Captain (won against to Karthik). Tejaswini evicted from the show in the 4th week.

Week 5: Niveditha, Jagan, Chandru, Krishi, Ashitha, and Diwakar are in the nomination. Chandan elected as captain on the 5th week against Riyaz. Krishi eliminated from the house on the 35th day of this show.

Week 8: Jagan is the new captain. Vaishnavi walked into the house as wild card contestant. All the contestant have got nominated except the new entrant (Vaishnavi) and captain of the house. Ashitha evicted by using the public vote and Vaishnavi walked out from the show due to the health problem.

Week 10: Anupama, Diwakar, Lasya, Niveditha, Sameer, Samyuktha, and Sreenivasan are nominated to evict from the BBK5 house. Lasya evicted from the house who entered on Day 58.

Week 11: Sreenivasan, Sameer, Niveditha, Diwakar, and Krishi are nominated on December 25th Monday episode. Riyaz is the house captain of this week.

Voot.com and it’s official mobile App are the official online digital platform to watch all the episodes of the 5th version of Kannada Bigg Boss. Recently on October 12, the show host and the head of Colors Kannada had a press meet. Watch the Sudeep’s speak here at BBK5 press meet. In that, he clarifies the issues of Malavika-Parameshwar kissing video leak.

The Bigg Boss season 5 in Kannada with the total of 17 contestants (11 celebrities and 6 commoners).

As like the Hindi BB11, the BBK5 is now allowed the common man and woman for this season. As per the report, there are four people have been handpicked by the Colors Super. Those four people will compete along with the celebrities for the Bigg Boss Kannada 5 Title, trophy, and also the Rs 50 lakh cash prize.

Initially, the first season of this show aired on ETV Kannada. Then, the second season of the show was aired on Asianet Suvarna. The third and fourth season broadcasted on Colors Kannada. Now, it is shifted to Colors Super for BBK5. 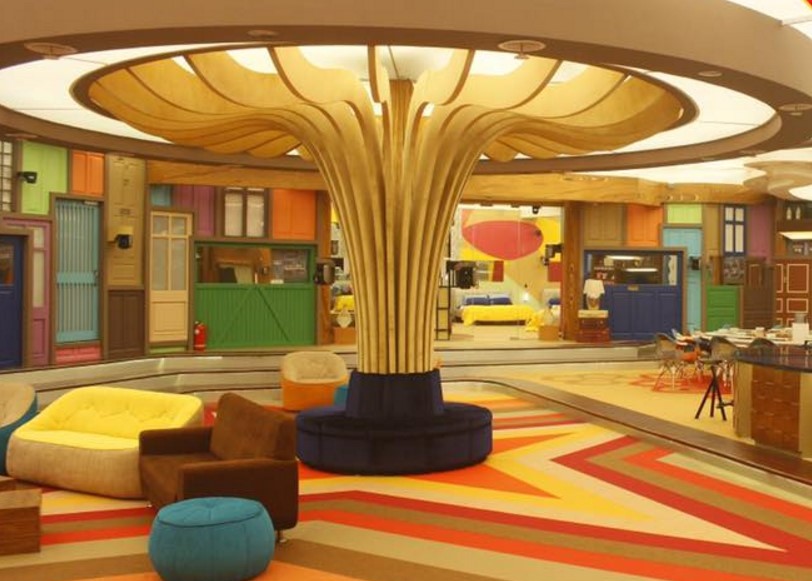 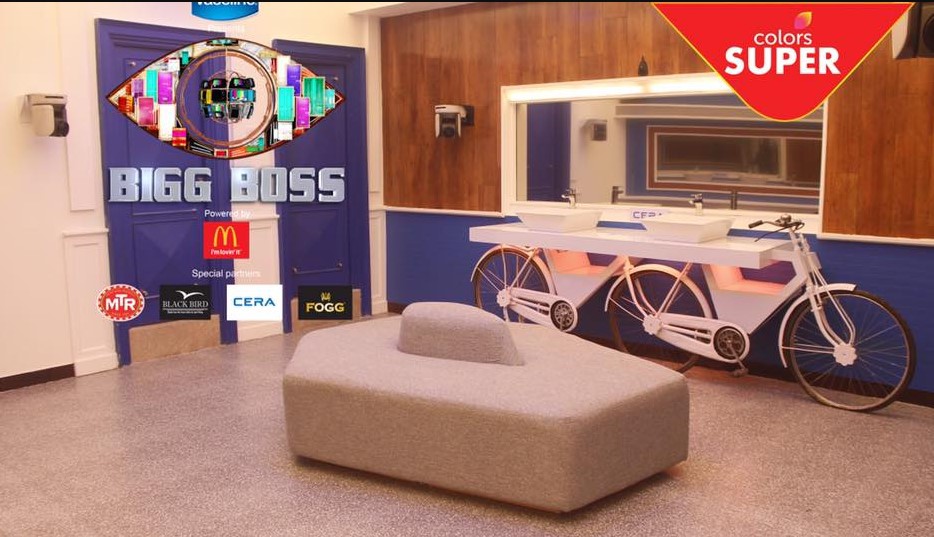 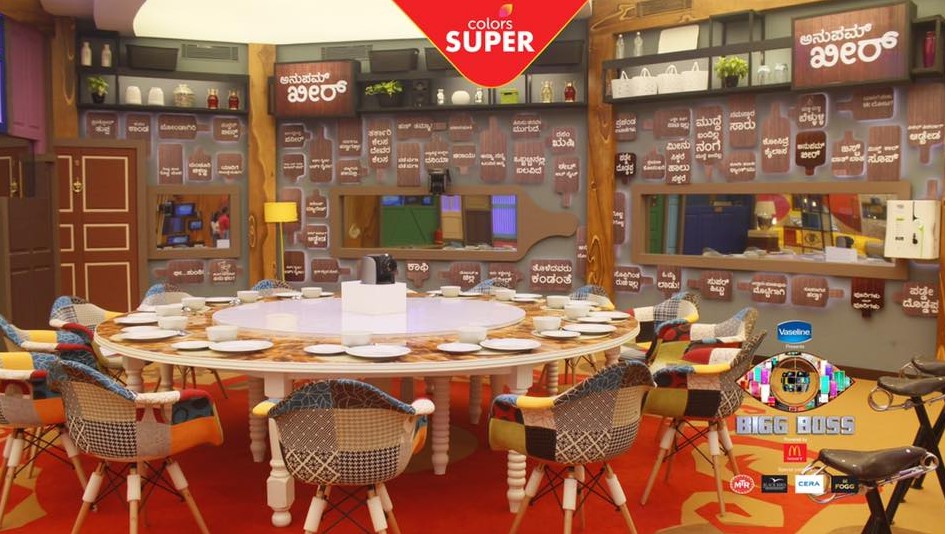 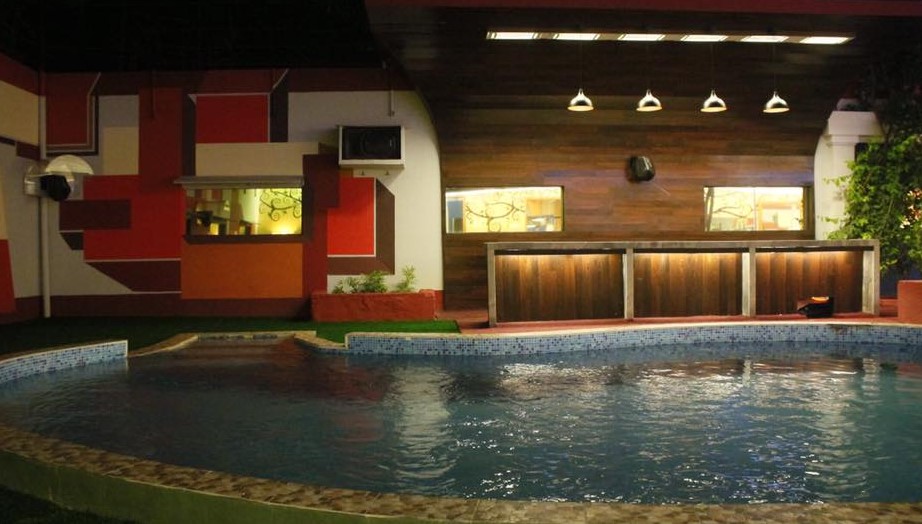