Bigg Boss Kannada 8: The biggest reality show is back again to watch in Kannada regional language on Colors Kannada Television Channel. According to the sources, the actor and host Kiccha Sudeep’s show is likely to premiere on February 21, 2021.

The promo shot of BB Kannada 8 has happened on 22nd January. The Business Head-Colors Kannada and Super channel confirmed by sharing a picture from the set on his official social media handle. The controversial show on Kannada television will launch in February, the host also shared a selfie while he was in a promo shoot on his Instagram handle with the sneak peek. 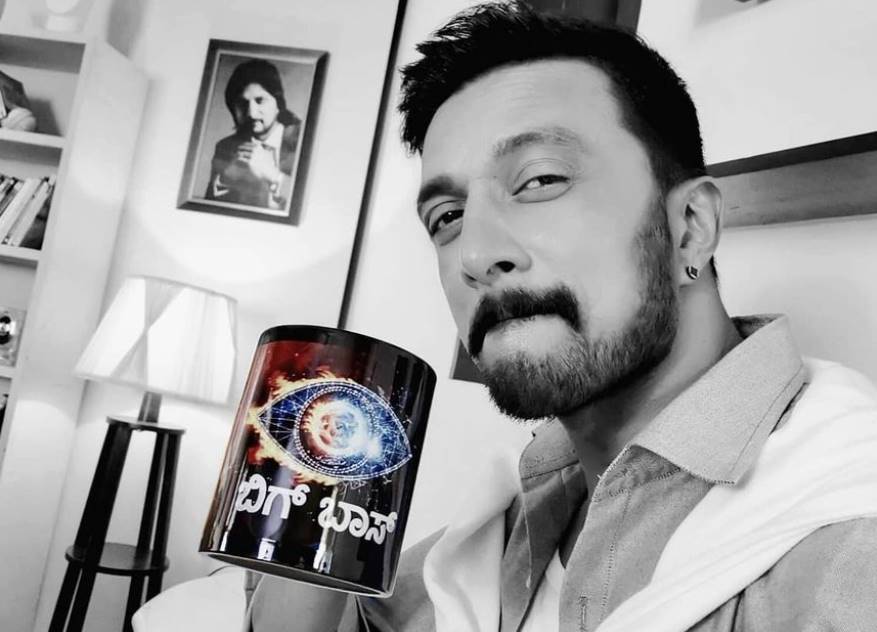 So, we can expect the official announcement of the grand launch date of the much-awaited reality soon.

The show was supposed to be conducted and aired the last year, it got delayed due to the ongoing Coronavirus Pandemic.

From the inside report, the show will happen as usual as in previous seasons with only celebrities from various departments related to Cinema and also from other Industries if possible.

The production team has already been started their work for the upcoming season. As like as other Bigg Boss shows, the selected contestants of the Bigg Boss Kannada 8 are likely to be quarantined for fourteen days by considering the safety precautions. Also, the contestants will allow entering the house after the three COVID-19 tests.

What is the Bigg Boss Kannada 8 Start Date?

Answer: As per the sources, the most-anticipated reality show will begin on Sunday, February 21st, 2021.

Who is the Host of BB Kannada 8?

Answer: Actor Kicha will continue as a host of the eighth edition of the 100 days reality show. The actor wrote as “BigBoss season 8 soon. The Promo shoot in progress.” on 22nd January 2021.

Stay tuned for the latest updates of BBK 8!