Bigg Boss Malayalam 3 first captain is Bhagya Lakshmi for the first week of the current season. Lakshmi Jayan and Bhagyalakshmi qualified for the captaincy task on Monday’s episode. Tuesday’s event was to select a captain from these two. Lakshmi said that she wanted to be a captain and that there was a reason for that. 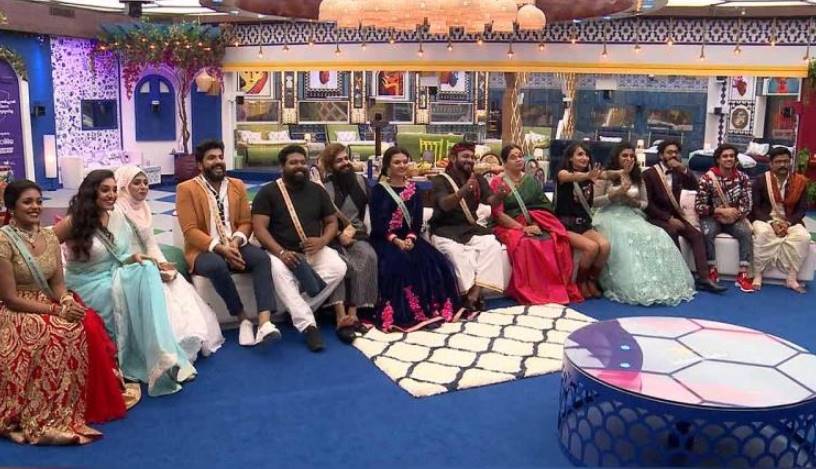 Eventually, more members of the Bigg Boss household spoke out in favor of Bhagyalakshmi. Bhagyalakshmi, who got more votes, became the first captain of Bigg Boss Season 3.

Bhagyalakshmi advised everyone to complain to him first as captain if any problems were noticed in any section.