Asianet Television channel is back with its mega-hit reality show Bigg Boss Malayalam, it’s season 3. Mohanlal will be there and host the show as he did in the last two seasons. The official announcement from the host has already been released as a promo with his confirmation about the show will be premiered soon. Bigg Boss Malayalam 3 start date is yet to announce officially, however it is expected that the grand opening of the show will begin in mid-February.

The fans of this show have already felt bad because of the cancellation of the Malayalam Bigg Boss Season 2 due to Covid Pandemic. Now the news about the launch of the new season of this reality show makes the fans joy. The Asianet TV channel has had a launch event of Star Singer season 8, in that the actor Tovino Thomas has unveiled the new Bigg Boss logo. 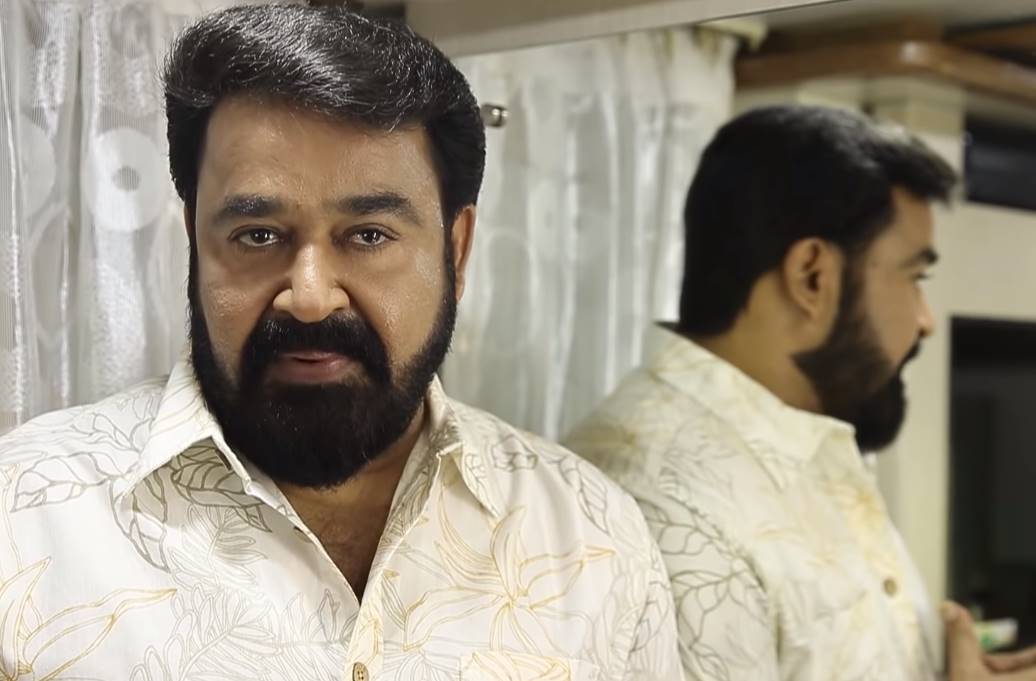 As early said, the official launch date of the program is yet to out soon. However, there is a talk around that the show will begin in Mid-February 2021. Season 3 of Malayalam Bigg Boss will telecast on Asianet TV.

There is the name of contestants that rumored who were expected to enter the newly erected house are around over the social media. In the list, one of the names was singer turned TV host, Rimi Tomy. She denied any such rumours via her social media handle.

The fans of Bigg Boss Malayalam can expect the show will premier in Mid-February as much as possible. Actor-turned-politician Kamal Haasan’s Bigg Boss Tamil is yet to finish on 17th January 2021. After that, the complete actor will be there in the EVP Flim city to host his Malayalam-version of the biggest reality show.