The first week of this season went by without a fight. Nominations are made in the confession room secretly. The Bigg Boss instructs those who are not eligible to remain at home with reality and personality.

Nobby nominated as first as Ritu Manthra and Sai Vishnu. Nobby said they would still be active. Dimpal nominated Sai for the reason he is not himself, and Ritu. Adoney mentioned the names of Bhagylakshmi and Lekshmi. Anoop to Firoz and Rithu. Bhagyalakshmi listed the names of Sandhya and Adoney. Check all others below in this article. 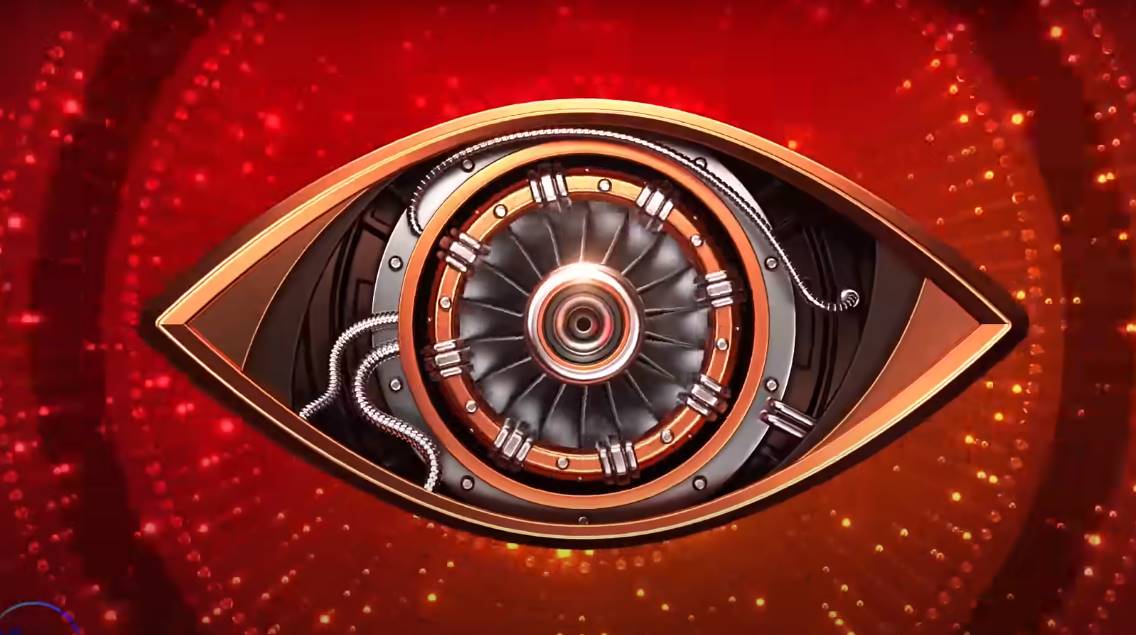 Firoz Khan and Sajna Firoz are the new housemates along with another one, Michelle Ann Daniel to the house.

Bigg Boss Season 3 started on February 14th, Sunday. The show started with 14 contestants and added three more after seven days. So now there are 17 contestants in the Bigg Boss House. Newcomers have arrived at Bigg Boss House and made some changes in the hearts and inmates who have entered early a week ago. The show anchor actor Mohanlal had the opinion the show will go very tight on every week.

Go to the official Disney+ Hoststar App and create your account.

Type ‘Bigg Boss Malayalam Season 3’ in the search bar and click on the ‘Vote Now’.

Users have 50 votes each day, so the users can wither use for a single favourite contestant or can split among other favourites.

That’s it, you have submitted your vote.

Dimpal Bhal, Kidilam Firoz, Lekshmi Jayan, Sai Vishnu, Adony John, Rithu Manthra (7 votes as Max.), Sandhya Manoj and Bhagya Lakshmi are on the nomination list for the eviction at the end of week 2.

The new captain of the house is Soorya Menon.  As early said the number of housemates has increased to 17 from 14 contestants.