Bigg Boss Tamil: The official news has formally announced at the press meet which held on this Friday, May 26. The biggest reality show in Tamil will be aired from June 25 on Star Vijay at 8:30 PM. The first season of Bigg Boss in Tamil will be hosted by the Kamal Haasan.

The GM of Star Vijay had a speech at this press meet, he said that “We are extremely proud to bring Bigg Boss to Tamil Nadu. It’s the biggest reality show in the world. We think Tamil audiences will really love it. We are extremely happy that Kamal Haasan agreed to host the show, which is his first venture into television.” 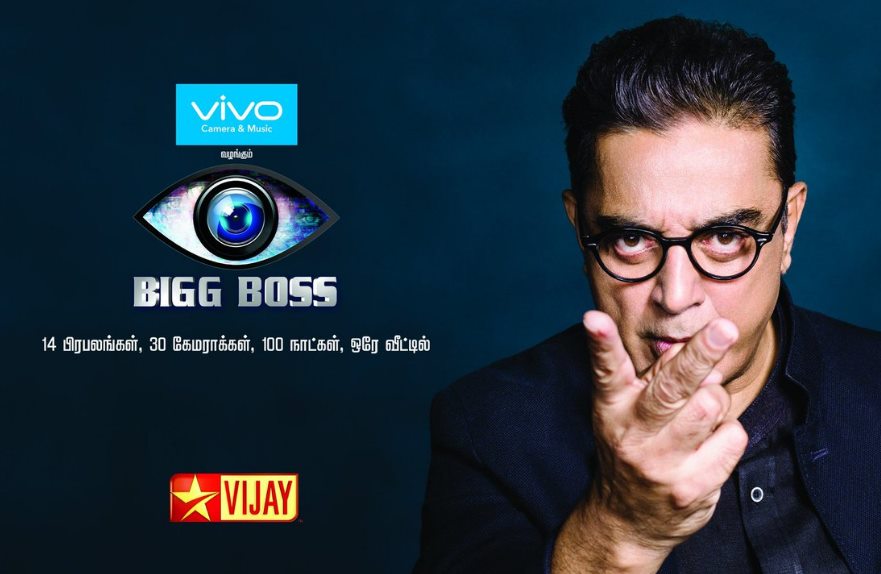 The Tamil actor-director Kamal Haasan-hosted show will feature 14 contestants from different backgrounds. All the 14 contestants will be locked inside the house for 100 days and every week one contestant will leave the show based on the viewers’ vote. 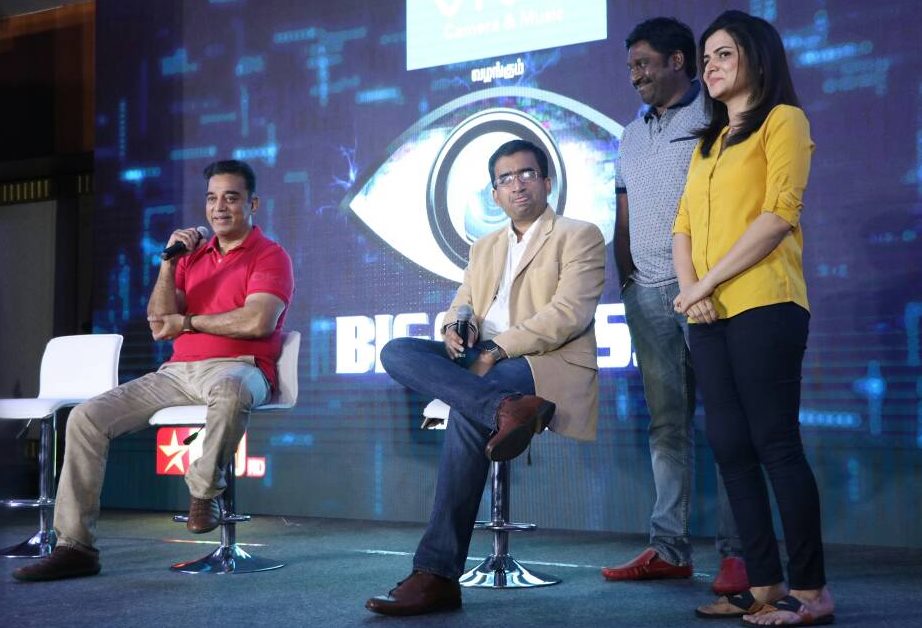