Bigg Boss Tamil 2 Contestants: After the grand success of Bigg Boss Tamil season 1, this time, it will be even bigger. The reality show started airing from Sunday, June 17.

Actor-turned-politician Kamal Haasan’s majestic look and mannerism have already got popular among Tamil speaking people. This time, we can expect even more from him due to this entry to the politics.

11:08 pm: Oviya as Guest for one week! Not as Contestant. The host Kamal Haasan gave instruction to Oviya to act as one of the contestants.

Also, she acted a recently released film Aarathu Sinam. She is from Bengal and spent five years at Chennai and currently living in Tamil Nadu. 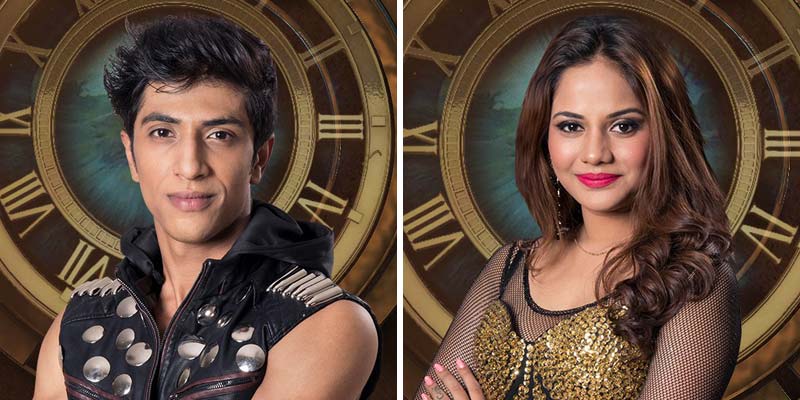 10:17 pm: Nithya, wife of Thaadi Balaji to the house. The host Kamal said, it is surprising! which he didn’t expect. She is 14th Contestant of the show. 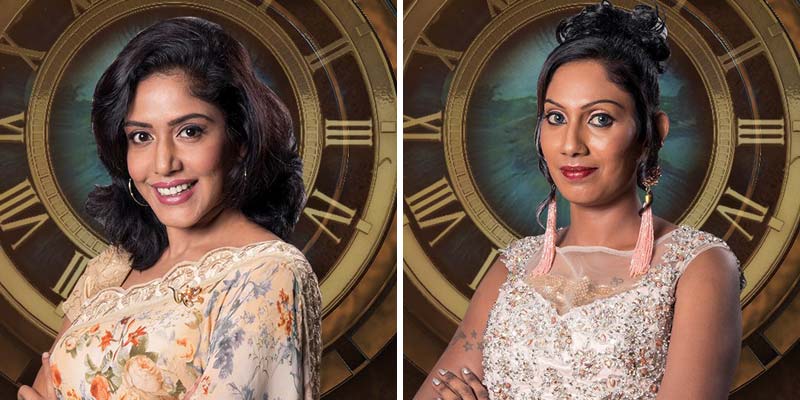 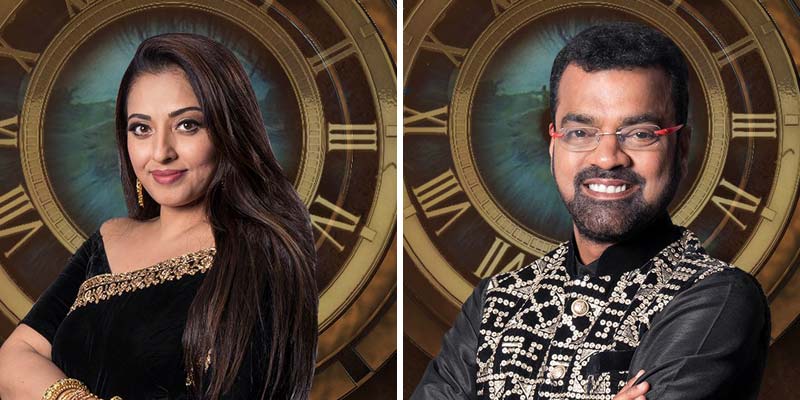 9:29 pm: Mumtaj will be next contestant as of promo. 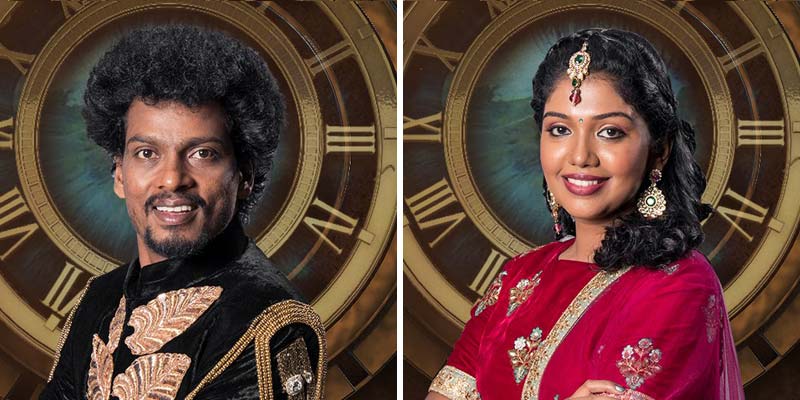 9:13 pm: Actor-Comedian Moodar Koodam fame Sendrayan (33 years old) to enter the house as the 9th contestant of the show.

8:57 pm: NSK Ramya as the eighth participant of this show. AV about herself. Neethaane En Ponvasantham singer. She is the granddaughter of comedian N. S. Krishnan. The host Kamal Haasan and Ramya NSK sung Ninaivo Oru Paravai from Sigappu Rojakkal. 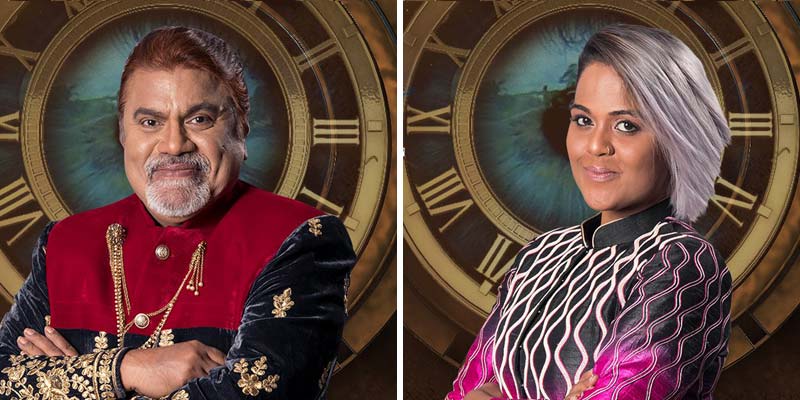 8:38 pm: Janani (31 years) entered into the house and having the conversation with other inmates who all already inside the house. 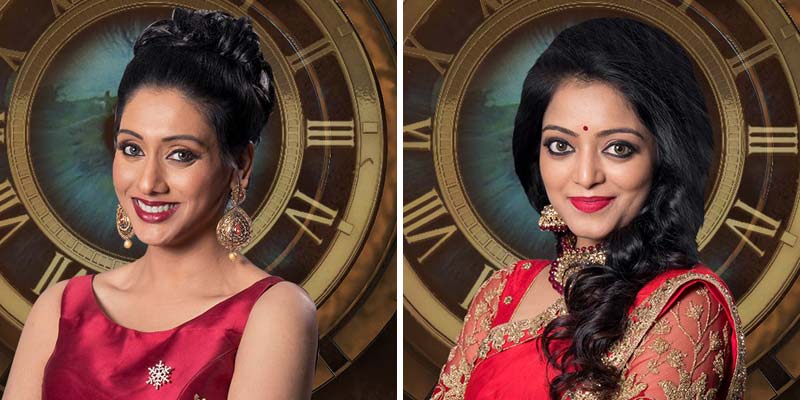 8:37 pm: Kamal’s speech about the difference between Small screen and Bigg Screen. Kamal said “Films can only reach 25 lakh people at one go, but Television has the potential to reach 25 crores. We shouldn’t place any medium on a lower level.”

8:27 pm: The sixth contestant of this show is Janani Iyer. Audio Visual about herself. Her introduction along with her family. 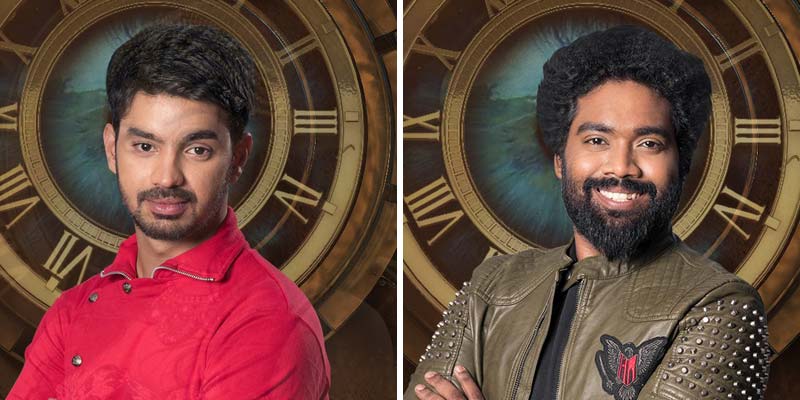 7:47 pm: Mahat Raghavendra (31-years old) is the third contestant of this season. AV about him. 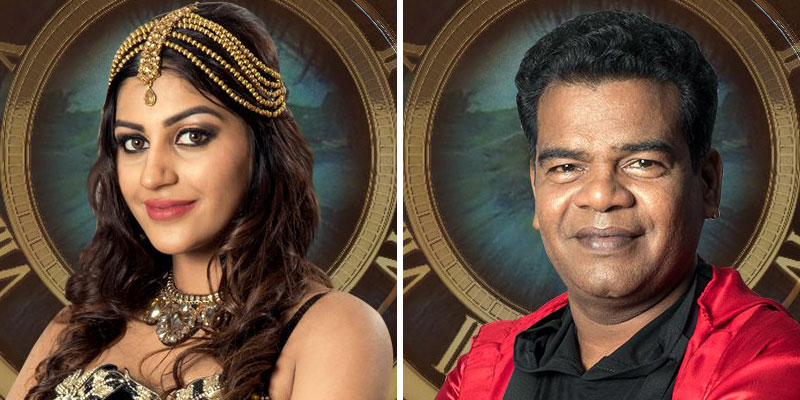 7:39 pm: Ponnambalam speaking about his life which filled with most of the failures.

7:37 pm: Stunt actor Ponnambalam (54 years old) is the second contestant of this show. AV about him.

7:22 pm: After had a dance, introducing herself. Kamal asking some questions to Yashika about social media and people outside.

7:17 pm: Back to stage. Contestant introduction. Yashika Aannand (18-years old) is the first contestant, who recently appeared in an adult horror film. A model and actress!

7:08 pm: On Stage, answering the audience question. How will this season be different? What about the meaning of this season’s tagline?

7:05 pm: Kamal Haasan speaking and clarifying his entry to the Television show.

7:02 pm: People are waiting for Kamal Haasan’s arrival at the studio.

7:00 pm: Show Time: About season 1 grand success with the voice over of Gopi Nath.

The Show set to begin shortly at 7 pm. Stay tuned! Vijay Mini Bytes going on – it is Kings of Dance! 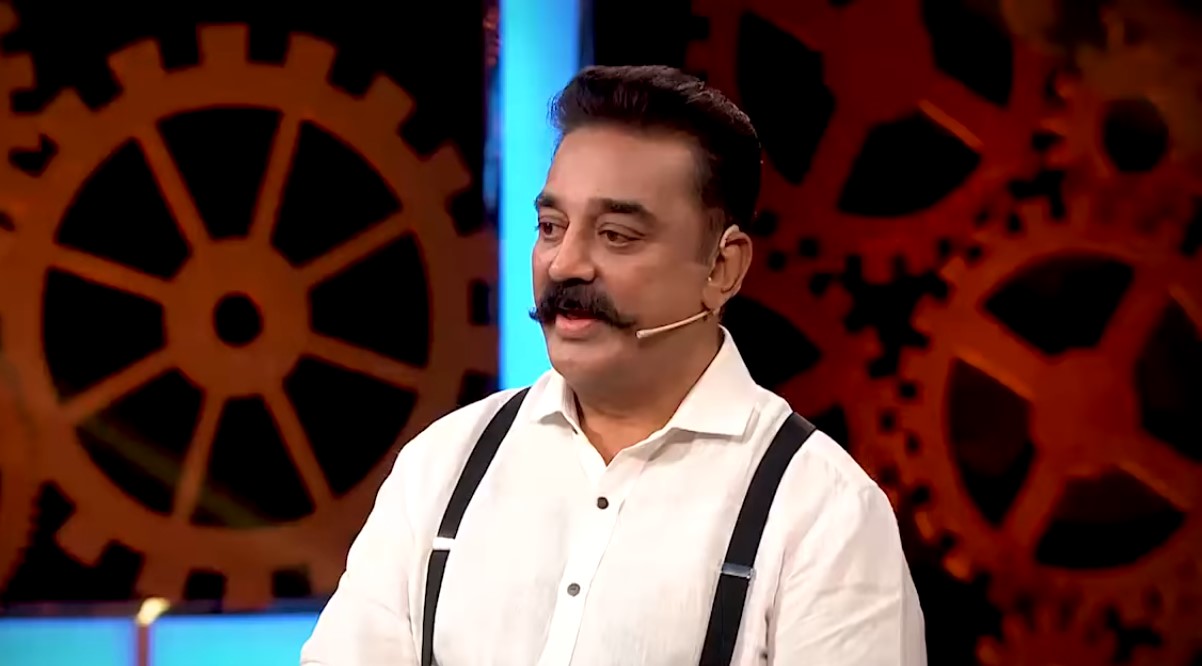 In the new promo which released today, Kamal Haasan introduced Oviya as a seventeenth contestant and asked about her discontinuity from the show of the first season.

Also, allowed as one of the participants of season two. She also went back to the house with her belongings.

The show makers have already allowed few media peoples inside the new house and also the photos of Bigg Boss Tamil season 2 in on viral in social media.

The shot of Kamal Haasan’s visit to the new house has already made.

The Bigg Boss Tamil season 2 House has erected at EVP Film City in Chembarambakkam on Chennai-Bangalore National Highway. The photos of new Bigg Boss House was already unveiled online which was also shared by the official social media of Vijay Television.

This time, the maker also tried a new way of promotion for this reality show by introduction caller tune. The channel has announced the people can set the theme music of Bigg Boss Tamil as their caller tune. Just they need to type BBT and send SMS to the number, 57827 if you like. Please note that charges may apply!