Bigg Boss Tamil 4 reality show premiered on the night of October 4, 2020, at 6 pm on Star Vijay TV because of a nationwide lockdown due to the Coronavirus disease. The actor-politician Kamal Haasan has back with the fourth installment after a super successful three seasons of Bigg Boss Tamil. In the popular television reality show, the host spoke about how the coronavirus pandemic has affected the livelihood of millions of people. Then he introduced 16 contestants to the audience as Bigg Boss 4 Tamil inmates who all together under the same roof for about 100 days.

Balaji Murugadoss was the runner, as he got over 6 crore votes.

Rio, Ramya, and Som are the third, fourth, and fifth as respectively. 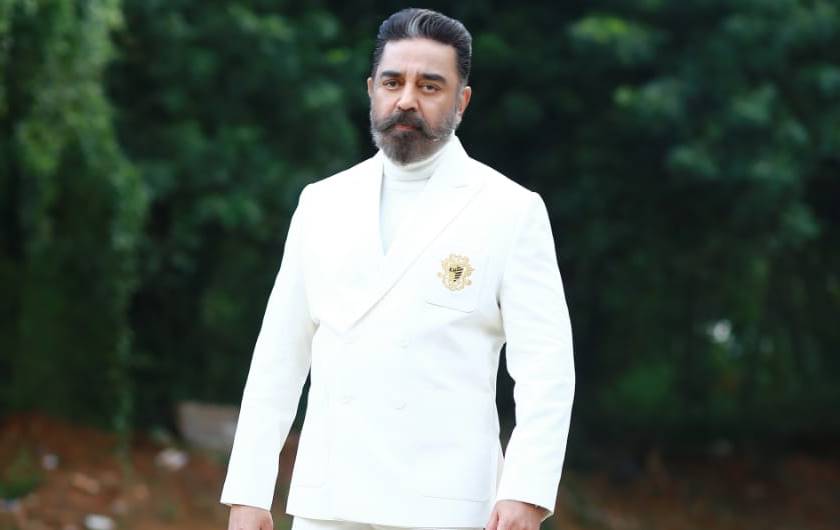 The Bigg Boss Season 4 Tamil is completely different from the previous three seasons. According to various reports and sources, the producers of the show have taken adequate safety measures due to Coronavirus. Also, all the contestants have taken the COVID-19 test before entering the Bigg Boss Tamil 4 house.

The contestants were reportedly quarantined in a hotel for two weeks before participating in the show. Bigg Boss Tamil season 4 aired from 4th October, every Monday to Sunday at 9.30 pm on Star Vijay. The show started airing at 10 pm from 4th January due to the final weeks and also the channel changed the time of a serial, Raja Rani Season 2 to 9.30 pm slot.

Disney+ Hotstar App is available on the Android Play Store and Apple iTunes. Follow the steps to download the application and vote via a mobile application.

*You can't cast your vote on the Hotstar website. There are more unofficial pages where starting polling to predict the evection of a week.

Watch Bigg Boss Tamil 4 live streaming online via the official website, Hotstar. But, it is only available for the Hotstar VIP subscribers. The VIP Plan costs ₹399 for a year and the Premium Plan costs ₹1,499 per year. Don't try to watch this show on https://vijay.startv.com/, the subscription video-on-demand streaming service is https://www.hotstar.com/. So, watch all the episodes and Bigg Boss Tamil 4 unseen videos on the official website, as mentioned above.

If you missed the night episode on Star Vijay Television, then you can watch the same episode along with unseen on Star Music the next day morning.

Aari Arjunan was announced as the winner after facing the public vote and he won the Bigg Boss Season 4 title along with Rs. 50 lacs prize money.

Here is the list with the contestant's details in the order of appearance and entered in the house are:

Rio Raj: He is a popular VJ and actor. A former television host on Sun Music and Star Vijay TV. He became a popular face after as a male lead in Saravanan Meenatchi soap opera during 2016-2018. His debut film was Sathriyan in 2017, then as a lead in the movie Nenjamundu Nermaiyundu Odu Raja in 2019.

Sanam Shetty: An actress, model, and she was a software engineer. She is a known actress in all four south Indian film industries such as Tamil, Telugu, Malayalam, and Kannada. Also, the winner of the beauty pageant Miss South India 2016.

Rekha Josephine: An actress. Bharathiraja introduced her as a female lead with Sathyaraj in the movie, Kadalora Kavithaigal in 1986 and then Punnagai Mannan in the same year, directed by K. Balachander. She worked in a few reality shows in Malayalam and Tamil.

Balaji Murugadoss: An actor, entrepreneur, and model. He was a winner of the beauty pageant Mr India International 2018. He was Specially Awarded as a Mr. Perfect Body in Mr India 2017. He was acted in a vital role in the web series of Karoline Kamakshi, which is available online to watch on the Zee5 OTT platform.

Anitha Sampath: A newsreader and television anchor. Also, she has made an appearance in several films namely Danny, Darbar, Adithya Varma, Kaappaan, 2.0, Sarkar, and Kaala.

Shivani Narayanan: An actress. One of the youngest contestants in the BB4 Tamil house who known for acting in television soap operas such as Pagal Nilavu from 2016 to 2019 in Star Vijay TV and Rettai Roja from 2019 to 2020 in Zee Tamil.

Jithan Ramesh: An actor. Ramesh Choudary is popularly known as an actor after the success of his movie Jithan in 2005. He is the son of famous film producer R.B. Choudary and also his brother is actor Jiiva.

Velmurugan: A playback singer and lyricist. He is popular in Tamil Nadu as a Tamil folk singer. He rose to fame after his songs from Subramaniapuram, Naadodigal, and Aadukalam.

Aari Arjunan: An actor, body sculptor, fitness trainer, and philanthropist. His debut film was produced by Shankar, Rettaisuzhi in 2010. But he is a known actor after the release of Nedunchaalai in 2014 and Maya in 2015. He is also into organic farming.

Somashekar: A fitness model, actor, and MMA trainer. A couple of years ago, he participated and became one of the finalists in the reality show Azhagiya Tamil Magan. After he entered the Bigg Boss house, people noticed his small appearance in Suriya's starrer Soorarai Pottru. Won gold medal in men's 65kg boxing match #walkthetalk event.

Gabriella Charlton: A dancer and former child artist. Because of her dance skill, she participated in reality shows namely Jodi Number One Juniors and Jodi Number One Season 6. As a child artist, she has known in movies namely 3 in 2012, Chennaiyil Oru Naal in 2013, and Appa in 2014.

Aranthangi Nisha: A stand-up comedian. She participated in the Television comedy show Kalakka Povadhu Yaaru season 5 in Star Vijay and finished as the runner up. Also, she is known for acting in films such as Maari 2 in 2018, and Kalakalappu 2 in 2018.

Ramya Pandian: An actress. Her acting in the film Joker (2016) was notable. Also, she gave her best in the film Aan Devathai in 2018. She is the niece of Arun Pandian, a popular actor, and producer. She got more visibility because of her viral photo on social media.

Samyuktha Shanmuganathan: A model, actress, dance instructor, certified nutritionist, and entrepreneur. She is known for winning the beauty pageant Miss Chennai 2007. She is also popularly known as Samyuktha Karthik. Her debut on the big screen with the Malayalam movie ‘Olu’. 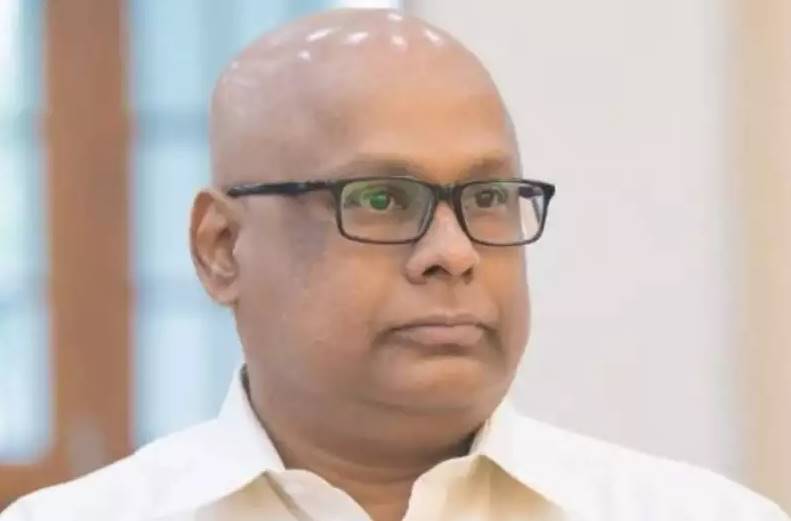 Aajeedh Khalique: A playback singer and YouTuber. He has won the title of Super Singer Junior Season 3, a reality show on Star Vijay Television channel. Also, he has sung songs for movies such as Poovarasam Peepee and Vu.

Wildcard entrants of this season:

Archana and Suchitra are the wildcard contestants of this season 4, check their details here:

Archana Chandhoke: A television host. One of the popular hosts in Tamil television channels, she has hosted many reality shows since 2002. She is known for hosting shows in Zee Tamil such as Super Mom and Sa Re Ga Ma Pa Lil Champs. Also, she acted in a few Tamil films.