Bigg Boss Tamil 5 Nomination: After the second elimination of Abishek from the Bigg Boss Season 5 house, the next nomination list has been revealed in the promo. In the second promo of Monday’s episode, Bigg Boss announced the list of nominations for the eviction of next week. 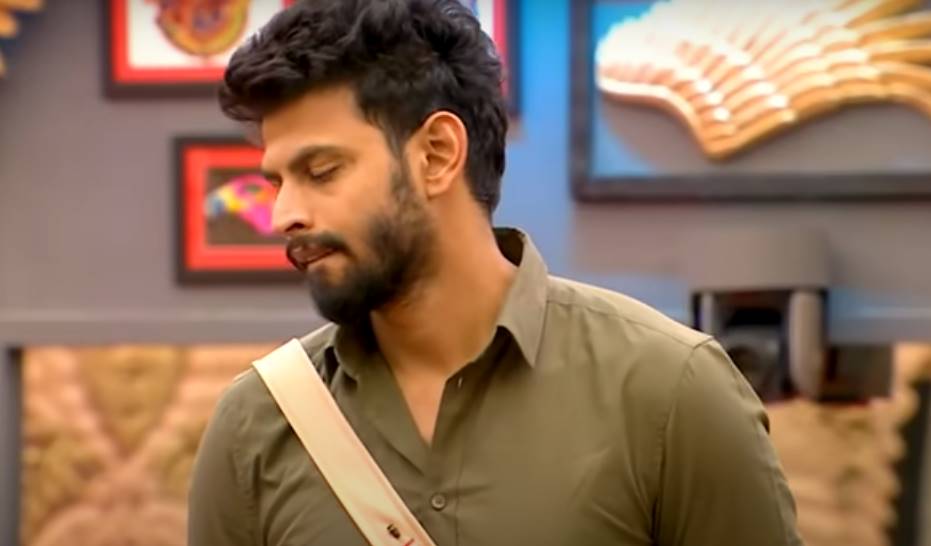 When is the right time to do Exercise? - Morning or Evening