Bigg Boss Tamil 5 Vote: After 35 days in the Bigg Boss season 5 in Tamil edition, the next nomination has happened. Nadia Chang, Abishek, Chinna Ponnu, and Suruthi have been eliminated from the house. As per recent Monday's episode, here is the list of the third nomination list.

Abhinay, Imman Annachi, Mathumitha, Ciby, Pavni, Raju and Akshara are looks like in the nomination list as per the episode of 8th November 2021, Monday. The fans of Bigg Boss Tamil can also watch the episodes on Disney plus Hotstar Live on TV at 10 PM on Monday to Friday. 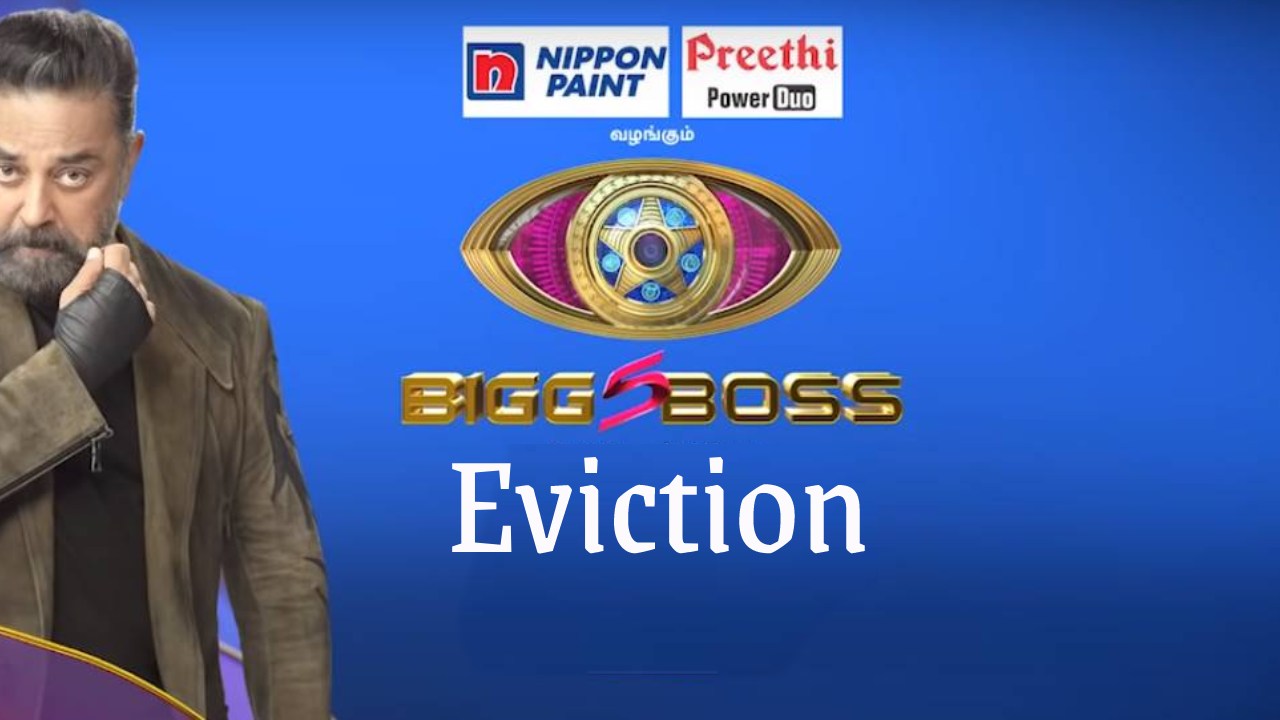 The voting poll has been updated after the final Bigg Boss Tamil 5 nomination list of the sixth week.

Abishek Raaja's note after his eviction: “Bigg Boss is a game and I played according to the rules of engagement, I was able to instigate a competitive spirit among the peers during tasks only because I developed on equation with each and every housemate.

“I put my longevity with the show at stake but I walked away with a satisfaction of staying real, if staying real is my ultimate testament, then that's how I run my show and my life too.”

The second eliminated contestant of Bigg Boss Season 5, Abishek took his social media and wrote as above on Tuesday, 26th October 2021. He got evicted from the house on Saturday, 23rd October and the episode aired on next day, Sunday.