Bigg Boss Tamil – clash between inmates, Gayathri & Shakthi are next to eliminate?

Bigg Boss Tamil is now crossing seventh week with lots of clash between inmates after the eviction of Oviya and Julie. Oviya’s elimination makes Raiza guilty and questioning against Gayathri and Shakthi. Along with Raiza, lyricist Snehan has also felt worry about the Oviya’s absence in the house.

Both of them had a interaction on Monday’s episode about Gayathri and Shakthi. During that, Raiza was seen with her quote that a choreographer is nothing without the actor. Also, due to the nomination issue in this week, Raiza was chosen as the leader of the week. It makes unhappy for some inmates. 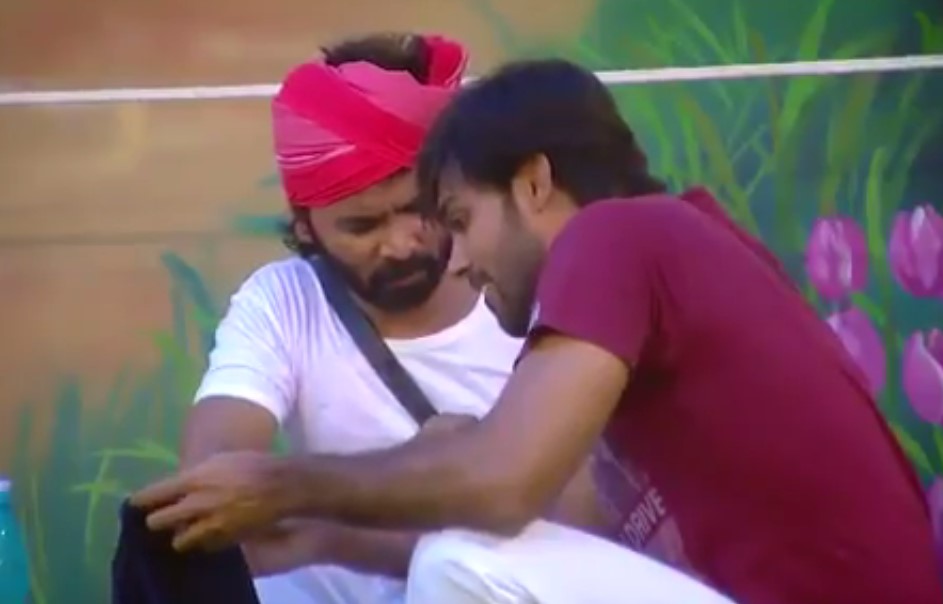 Vijay TV was also uploaded a video of Snehan’s conversation with Kamal Haasan after Oviya’s Recap Video. Then, earlier morning of August 8th, the channel uploaded a first promo of the day. It covers with some mashups between inmates because of the luxury budget task.

Shakthi looks very hard temper in this promo. Also, Vaiyapuri requesting to the Bigg Boss that he can not able to survive in the house with the inmate hereafter. So, it is expected that the show will be with less fun and more fight tonight.

On outside, people are like to target Gayathri that she should feel the lonelyness like Bharani and Oviya on upcoming days. Also, they all like to eliminate Shakthi in this week. As Raiza said in the Monday’s episode, the people are also felt that Gayathri will be alone if Shakthi eliminated from the house. So, the netizens requesting others not to eliminate Gayathri this week.