The Universal hero Kamal Haasan get upset due to the activities of old inmates on August 19th Saturday. So, he personally had a interaction with the three new contestants of Kaajal, Suja, and Harish in the confession room. He asked few questions regarding their point of view on the Bigg Boss Tamil house contestants those who all already there from day one. Also, the new contestants asked questions from the audience to the old contestants.

Now, it is the time to know the Bigg Boss Tamil week 8 elimination result on August 20th Sunday. Raiza Wilson and Gayathri Raghuram are the two contestant who nominated for this week elimination by other housemates. The Bigg Boss Tamil House was conducted the nomination process as open in the garden area as newly in this week. Early they all suggested the nomination names personally in the confession room. In this week 8, Raiza and Gayathri were nominated because of the maximum number of votes for the elimination. 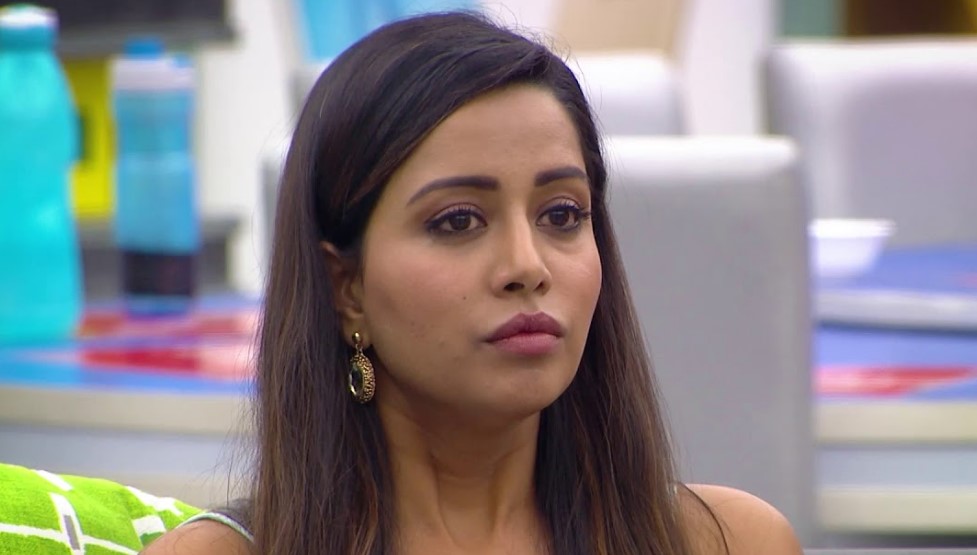 The Vijay TV released a new teaser promo of August 20th episode, in that the show host Kamal Haasan asked the inmates that who having more supports from the audience of this week’s nomination. The inmates showed their view by raising thier board of a picture which given to the contestant.

The board had images of Gayathri in one side and Raiza on another side. Maximum of the inmates raised their board with the image of Raiza. While at the same time, Gayathri showed Raiza’s image and Raiza showed Gayathri’s image. Because they both had a good relationship at the end of the week on Friday’s episode. Where both of them had a issue in between them itself earlier this week after the eviction of Oviya.

Related: Group of Gayathri, Raiza, Aarav getting slaps from Audience

From the three new comers, except Kaajal, the other two had good thought about Snehan and Vaiyapuri. Kaajal supporting Gayathri and Raiza along with Aarav. It makes little shock for the audience, also, the audience are expecting even more issues because of the Kaajal’s entry to the house even if Gayathri will send to her home.

Official result: Gayathri has evicted from the house. Also, she faced many questions from the audience, not from the host Kamal Haasan. He did same thing to Gayathri that what he did for Julie and Shakthi on their eviction. Finally she also had a dance with Gayathri for the song of Ram Bam Bam Aarambam from Michael Madhana Kama Rajan film as Gayathri requested as last thing of this show.

Prediction Update – Bigg Boss Tamil elimination result: From the audience point of view, Gayathri’s name is there in the card. But, from the point of view on the channel, Raiza’s name is there. Because, the channel lost more viewership after the eviction of Oviya. Also they had some views it is because of Gayathri’s presence. If the choreographer walks out of the show, the channel may loose even more viewership on upcoming weeks. Also, the channel has safely did a good replacement of Gayathri. Kaajal himself agreed that the character of Gayathri is similar to him after she entered into the house.