Home » Entertainment » Bigg Boss Tamil Grand Finale: Who Will be the Title Winner?

Bigg Boss Tamil grand finale will be hosted tonight and this will be telecasted on the Vijay TV at 8:00 PM tonight. The million dollar question that is confusing Tamil people for the past 2 weeks is, who will win the Bigg Boss Tamil title? Arav is a favorite contestant for many as he never involved in any controversies so far. His only drawback was being involved in the Oviya’s elimination.

The voting of Bigg Boss Tamil finals has been already completed and the winner of the season 1 will be decided tonight. According to the Bigg Boss result from the unofficial polling, Arav and Snehan both are leading and competing for each other by a very small number of votes. So anything can happen today and most probably Arav will win the Bigg Boss title if Oviya Army didn’t involve in the voting process. 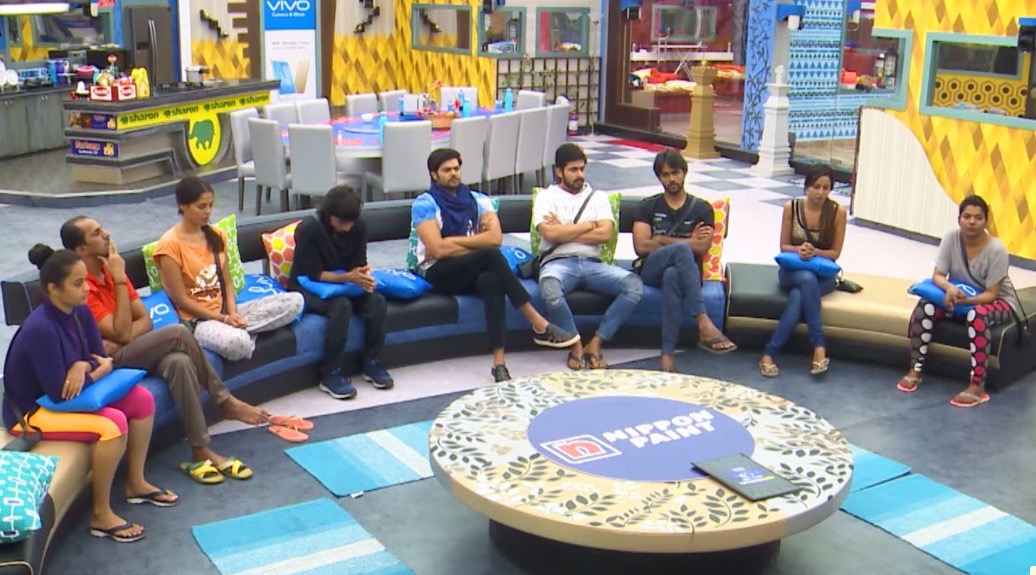 Most of the Oviya fans stopped watching the Bigg Boss show after Oviya’s exit from the show. So if they involve in voting, definitely they will vote against Arav and it is none other than Snehan who will win the title tonight.