So far, there are two new entries in this week as next to next after the eviction of Oviya. Bigg Boss Tamil introduced three new contestants to the show. The show was turned as boring after the absence of Oviya and Julie. Viewers are also lost their interest on Bigg Boss and their viewership also getting down. 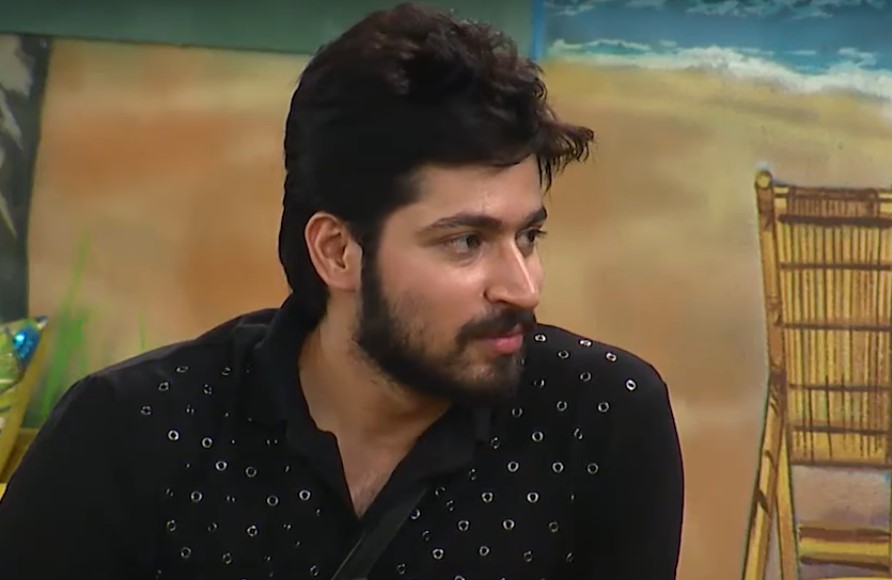 The team of Bigg Boss is now under press to make this show as success with more viewership as like they had previously when Oviya was there in the house. Her character and attitude was loved by all the fans out there. She was mentally affected due to the love and affection with Aarav. Also, she thought that the other inmates are the reason behind Aarav’s split behavior. So, she was started avoided and irritated all other inmates of the house. Finally she went out from the Bigg Boss House Tamil.

The house mates are started their usual behind talk agaisnt Suja within a hour after her entry to the house. The next new entrant is Harish Kalyan who is singer and actor of Tamil cinema. He is well know actor from his debut film of Sindhu Samaveli with Amala Paul. Also, he have some best in his bag such as Poriyaalan, and Vil Ambu. Also he did his Telugu debut in this year.