Jallikattu fame Julie (Juliana) will appear on Vijay TV on August 26th and 27th episode of Kings of Comedy Juniors. An image was viral on Social Media on few days back, maximum of the people thought that it was fack. But, it is true that she will appear on one of the leading show by the channel after the Bigg Boss at present in weekends.

After Zee Tamil TVs Junior Superstars success, one of the competitive channel, Vijay TV launched Kings of Comedy Juniors with the judges of their own Robo Shankar, actress Ramba, and RJ Sindhu.

On the recent promos of Kings of Comedy Juniors, it shows that Julie is the chief guest of the episodes which will be aired on Saturday and Sunday night at 07 pm. 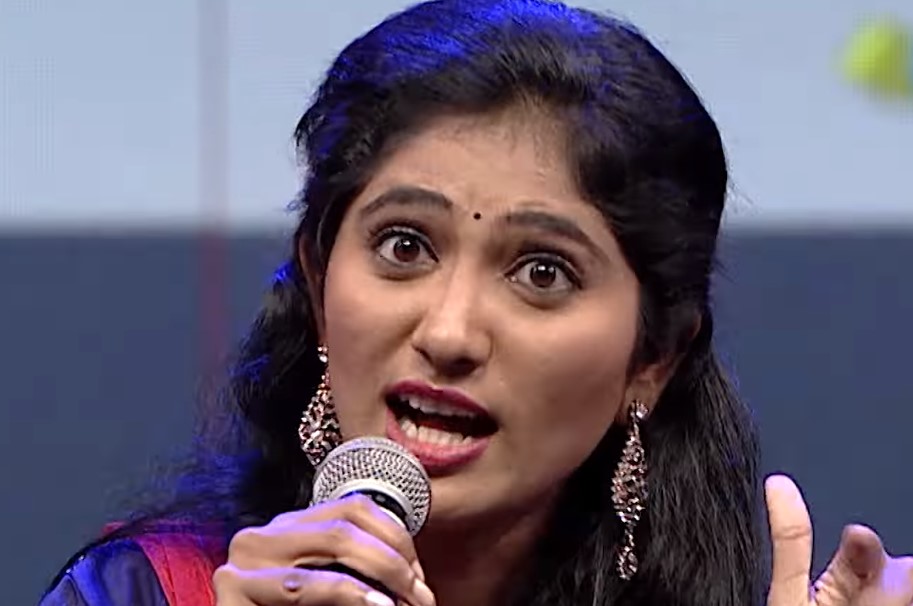 In the first promo, she entered into the show with the welcome note of Robo Shankar. After that, Julie reacted about the show on her style. Anchor of the show, Priyanka asked question to one of the contestant in the show, who had Nickname in the show called Jatti. The question is about Julie that she asked him ‘Are you Know this sister,' he replied ‘Yes.' Robo asked back where and how you know this sister. He said that ‘I saw this sister in Bigg Boss who always making fight in the show.'

In the Second promo of the show, it shows Julie saying Superstar actor Rajinikath's Kabali's famous dialogue for her.