Bigg Boss Tamil season 2 to be on air from 17th June, Sunday. Most of the Tamil Television channels are keen to telecast actor Vijay’s film. While Star Vijay is all set to go with their unique style.

The day started with the Sivakarthikeyan’s latest film Velaikaran at 9 a.m., 10th Annual Vijay Awards will be broadcasted followed by the film at 3 pm.

At 7 pm, it is Ulaganayagan Vishwaropam actor Kamal Haasan’s Bigg Boss Tamil opening ceremony will be telecasted. So, it will be a Bigg Sunday.

Most of the big celebrities absence may give disappointment. Actress Sayyeshaa Saigal’s dance will give a treat.

This is the second time that the channel will be telecasted actor Sivakarthikeyan’s Velaikaran film on Television after Vinayagar Chathurthi in April. 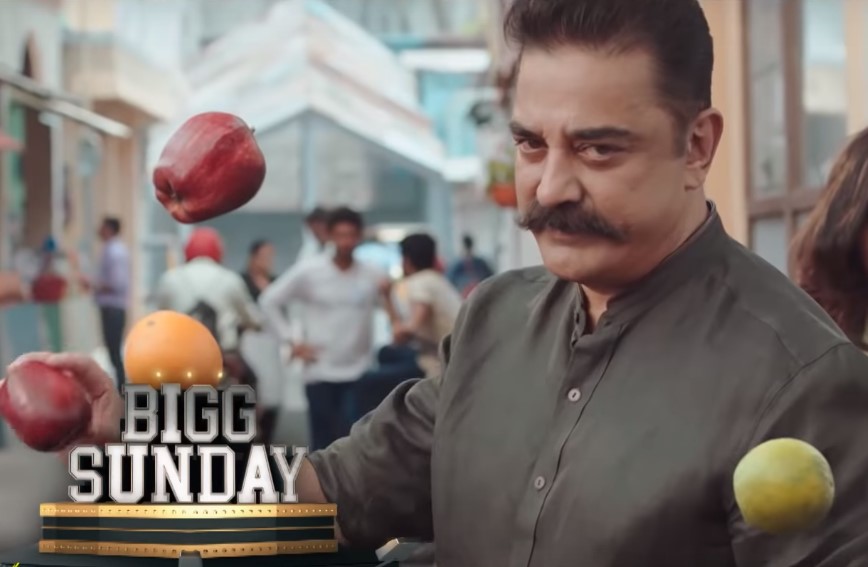 Bigg Boss Tamil season 2 is one of the most and biggest expected reality show. Most of the people in Tamil Nadu are watched the first season, it was only for Kamal Haasan. Now, the hype of the second season has increased due to his political entry and words against to the bad. So, the channel expecting more viewership than ever and also they selected contestants those who will give more interesting content, as per the sources.