Finally, Sakthi asking his doubts to Snehan which he observed from the previous episodes after his eviction from the Bigg Boss Tamil House on week 7. Also, Julie and Harathi having their questions to Snehan. But, he responding with his answers and justifying their questions. In the Bigg Boss Tamil episode 53 (September 6) promo, it seems that there is a conversation between Snehan and Sakthi in the garden area.

Sakthi’s asks his questions like “Is you happy about my returns to the house?, Those contestants who are evicted from the house so far are controlled by you as my perception, I think, this is your trick to win the title of the Bigg Boss. Snehan replies to the Sakthi’s questions as “I’m 100 percent happy about your return to the house, I didn’t play any games or used any tricks as my point of view, But it reflects outside as I played game, I didn’t felt hard about your words because I’m living my genuine life.” 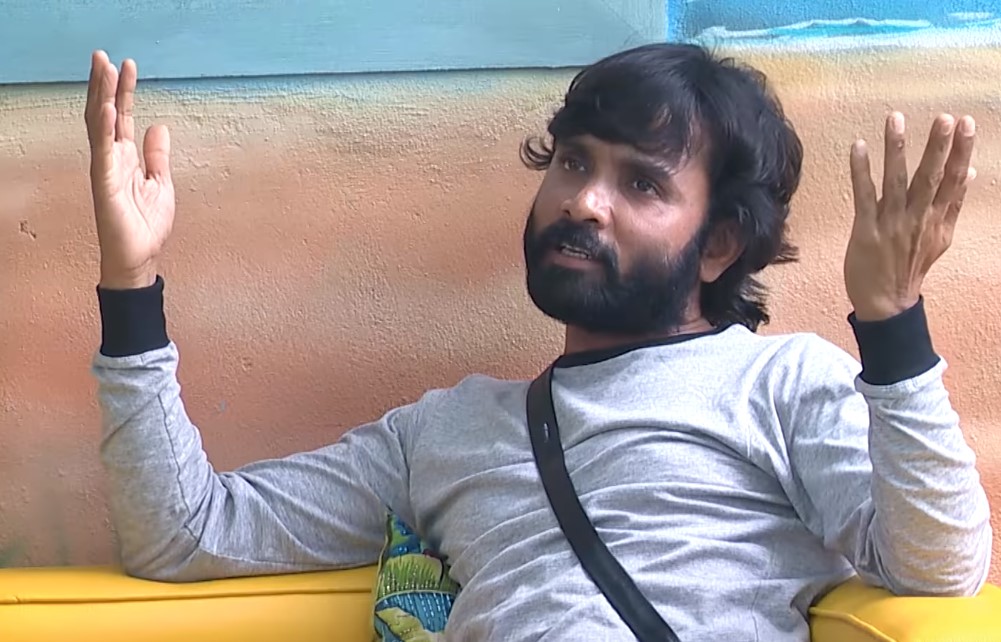 In the other promo video, Vaiyapuri misses his wife due to the Bigg Boss luxury budget task of the week. From the Tuesday’s episode of Bigg Boss Tamil, the housemates are playing a game called “Freeze and Release.” Bigg Boss announced that it is an important task to continue in upcoming weeks. So, all the housemates are involved in their task as keenly. This task is entertaining both audience and inmates.

While in between the episode of Bigg Boss Tamil in this week. Oviya and Kaajal updated their view on their social media. Both of them have changed as news of the week. Oviya’s relationship status makes her fans as happy. Kaajal ashamed herself because of her negative point of view about the audience. 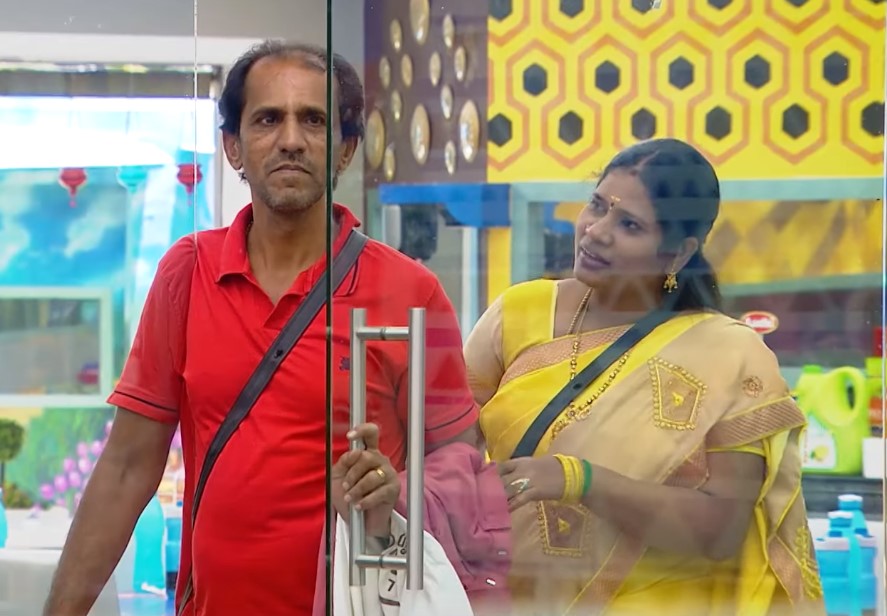 She posted on her Facebook wall as “OMG I’m overwhelmed with joy. Luv yo guys I feel ashamed for judging audience blindly. I’m really sorry guys yo guys are the best. Yo guys have proved me wrong. Thankyou one &all. Luvy’all.”

Finally, Oviya’s Twitter account verified officially after her eviction from the Bigg Boss Tamil show. Also, she posted her first tweet on September 4th as “Relationship status:single and satisfied.”

Save your Favourites from the elimination of this Bigg Boss Tamil week 11: If you having any doubts on how to vote online, then watch the guide video:

On every Monday to Friday, the Bigg Boss Tamil is airing at 9 pm. The weekend holidays of Saturday and Sunday, the show is scheduled at 08:30 pm on Star Vijay Tamil Television channel.