Actor (Trigger) Shakthi is back to the Bigg Boss Tamil House for a week as a guest like Julie (Juliana) and Aarthi (Harathi). His entry into the house happens again along with the black cats who all went out with the Arav. But, it is just a prank by the Bigg Boss. Snehan felt hard and cried after seeing Shakthi’s entry. Though Shakthi said that Snehan using a technic to stay inside the house for winning the title of the show.

On Monday’s episode (4th September 2017), the week 11 elimination nominees names are out. So, continue your watching every day and cast your vote for that day to your favorite. For this week, totally four housemates are in the nomination list of Bigg Boss Tamil eviction which will be happened on coming 10th September 2017 (Sunday). The show host actor Kamal Haasan will be announced the name of the person, who is with the least number of votes. 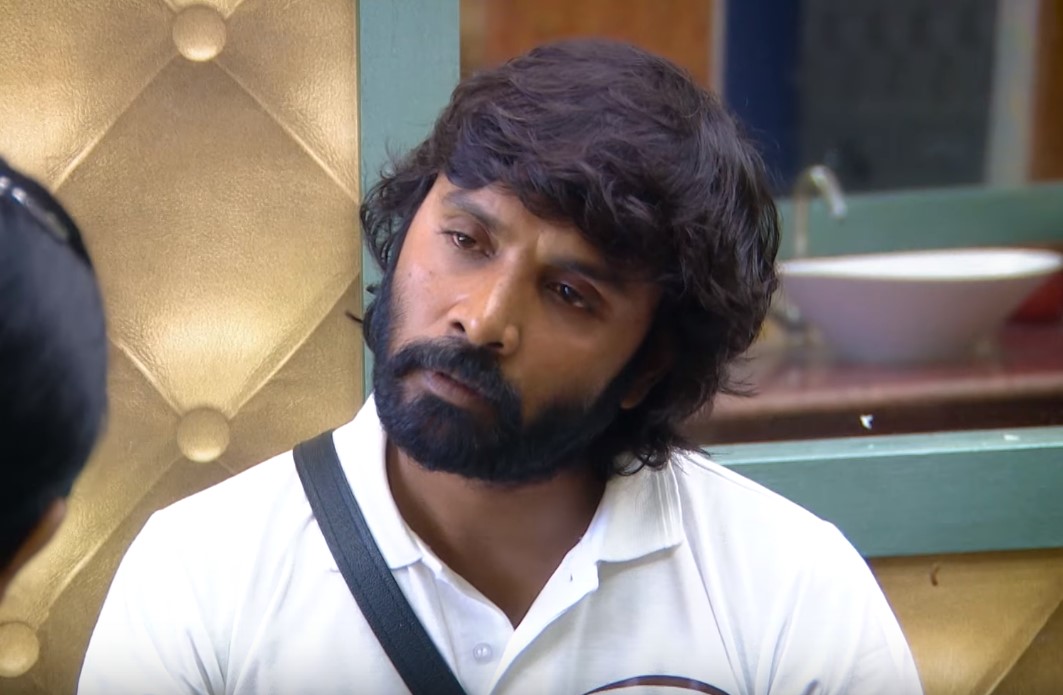 In this nomination process on Monday’s episode, Ganesh, Harish, Snehan, and Suja are nominated with the maximum number of votes. But, Snehan has saved by Ganesh who had a key to save any person once from the nomination by winning a task on week 8. Then, Bigg Boss asked Snehan to nominate any other housemate for this week. He nominated Bindhu for the eviction process. Finally, the nominations are Bindhu, Ganesh, Harish, and Suja for the week 11.

Save your favorite from this nomination list and make them continue the show on further weeks. Watch the video that how to save by using the online method:

The official Google search online vote will end on 8th September 2017 (Friday) at 12 pm (Midnight). The Bigg Boss Tamil Vote week 11 result will be out based on the prediction by using the online private voting process.