WORLDHAB private vote, which is using only to find the probable elimination of this week.

We will see you next Bigg Boss Tamil Season!

Vijay Television Latest Updates: Cook with Comali will kick off soon. Get updates with us!

BB6 Tamil Final Result: Azeem won Bigg Boss Tamil Season 6 Title, as per the result. Kathiravan and Amudhavanan walked out with the cash amount. Myna was eliminated before the grand finale day.

The voting system plays an important role in this reality show. The fans of Bigg Boss have the right to eliminate a contestant who is not fit for this show. Before that, if the contestant is not in the nomination, who is liked more by the co-contestants are fewer chances for elimination. If the contestant has much hatred from the co-contestant but is liked by the people, then she or he can live more days in the Bigg Boss house by using this voting system. In this season, Azem was nominated by the other housemates every week and people keep saving him.

People can save their favourites by voting on Hotstar. In the first two seasons of this reality show, voting was conducted in two methods: Google search and missed calls. After that, from season 3, fans are requested to vote on Disney+ Hotstar. So, the Bigg Boss Tamil Vote for season 6 can be done again in the official app. We provide a private voting system to know who will get out of the house weekly.

How to use app for Bigg Boss Tamil Vote?

– It is a must to sign in using your phone number to vote online. Select your favourites and give one vote. The voting ends every Friday at midnight.

Fans are allowed To Select Only One Contestant to Save! Not like previous seasons.

Ayesha, Azeem, Dhanalakshmi, Kathiravan, Janany, Robert, Queency and Nivashini are on the nomination list for the sixth week of the fifth eviction.

Ayesha, Azeem, Kathirravan, Sheriina, and Vikraman are on the nomination list for the third eviction.

Azeem, Ayesha, Rachitha, Janani, ADK, Maheswari and Asal (Evicted) are on the nomination list for the second eviction.

No. of votes per Voting Cycle per login is ONE in this season. 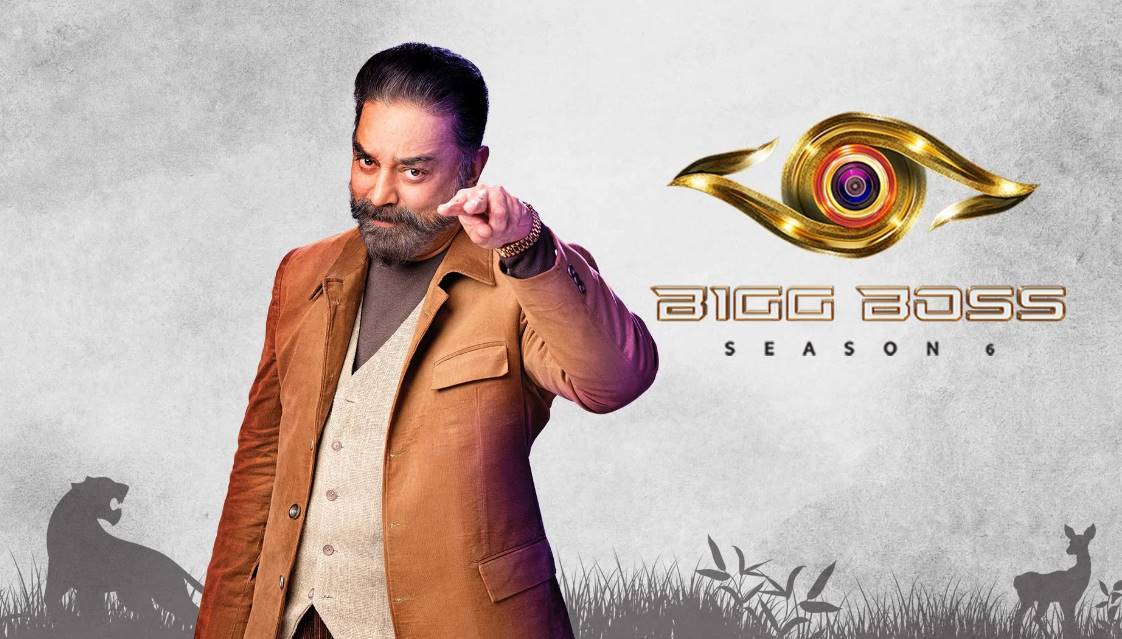 Every Monday, the inmates must select their fellow contestants for the nomination. Bigg Boss will nominate those who have got more votes for next week's elimination. The audience will decide to save their favourites based on their behaviour and activities inside the house.

Bigg Boss Tamil Timing for Daily Episodes: The show will be aired on Vijay Television from Monday to Sunday at 9.30 pm. All weekday episodes are one hour long, while the weekend episodes are one and a half hours long, hosted by Kamal Haasan.

Daily episodes from Bigg Boss Tamil will be telecast on Star Vijay and Disney+ Hotstar. Viewers can also watch a 24/7 live stream on Disney+ Hotstar. The show is also available on Hotstar in other languages, such as Hindi, Telugu, Kannada and Bengali.