The final result had announced by the Bigg Boss as Vaiyapuri, Snehan, Arav, and Harish. So, except the two girls in the house. 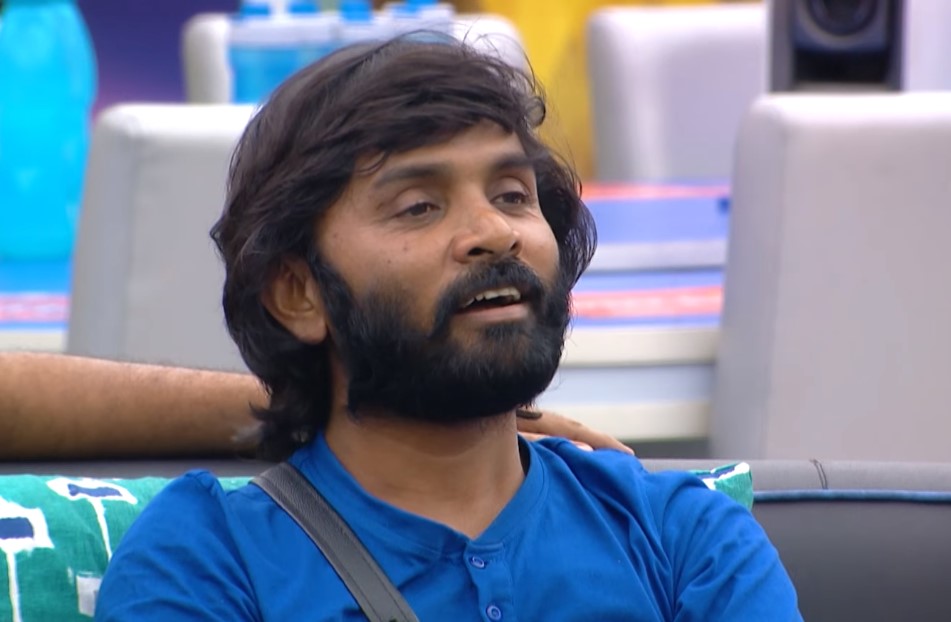 The Bigg Boss Voting start time is 9:55 PM India Time. So, viewers (audience) save their favorite contestant after the time.

In the daily task on Monday’s episode (11 September 2017), Bindhu is the first who collected all her 13 cards. Suja got a golden card and used it as a joker card instead of her one which is not in her hand at that time. Harish failed to show his 13 cards as early, so he could get a least point as zero. Arav is just in front of Harish who will get only one point in this task. Suja collected her cards lately but she showed her count by overtaking Snehan in front of the camera. Also, Arav felt bad about Suja that she had his three cards. But she said no when he asked him. Later, Bigg Boss announced that there are more hidden golden cards inside the house and each one carries two points. Snehan got three, and Ganesh had one. Then, Bigg Boss announced that till there is one more card in the house which carries five points. Suja searching that card keenly even after the lights off.

The Bigg Boss online Voting and missed call voting has started already for the week 12 nomination. Watch this guide video and save your favorite contestant.

Give a missed call to save. Watch this biggest reality show on every night at 09:00 pm except Saturday and Sunday. The host Kamal Haasan appearing on those two days at 08:30 pm. The Hotstar mobile app is providing the live streaming Vijay TV.