All the six housemates those who all in the house at present after the 11th weekend have don’t know about that Suja Varunee is watching all the movements by staying in the next room. She is not evicted from the house due to the request of no elimination in this week by the audience. But, she is now in the secret room which is a separate room that is not linked to the house. The host actor Kamal Haasan said in the Sunday’s episode that she can able to back to the house if she is physically and mentally normal after some days in the week 12. 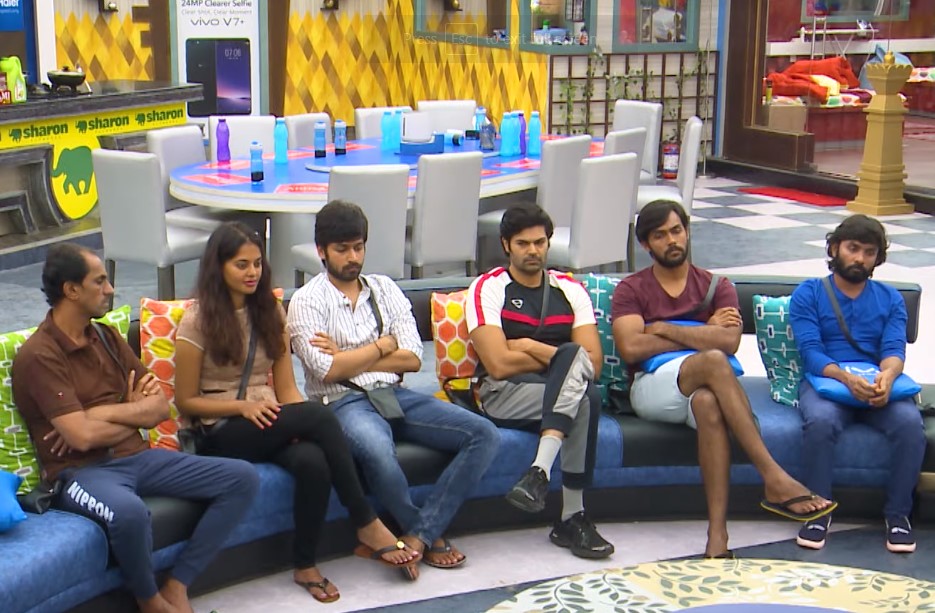 In the first promo of the September 11th Monday, it seems that Harish is supporting Suja and feels hard about her elimination. But, Arav says that he predicted that result based on the activities which happen in the last week. Suja watching all these things from that secret room. In Bigg Boss Telugu, the secret room has already opened for a contestant. It is late in the Tamil version.

In the BIGG BOSS – 11th September 2017 – Promo 2, Ganesh’s confession room portion is missing. Although Kamal Haasan announced the important task of the week which will save only one in the house, who can travel until the last week without any obstacles like eviction process if they won the task at the end of the week. The task will be conducted daily with different games. Based on the highest point, the winner will be announced and the ticket will be given to that housemate directly by the Kamal Haasan.