The final week of the Bigg Boss Telugu is on its way with the final contestants of Adarsh Balakrishna, Navdeep, Siva Balaji, Hari Teja and Archana. The host Jr NTR will be announced the finalist of Bigg Boss Telugu on Sunday. This show had started and aired on Star Maa from July 16 with the 14 contestants at Lonavala near Mumbai. Star Maa is the biggest channel in the Telugu language Television channels. It getting even bigger after the launch of Bigg Boss. The channel had ever highest TRP rating on during these days of last nine weeks.

Navdeep and Dikshya Panth are the later entrants of the Bigg Boss Telugu house. Currently, eleven participants have eliminated from the house by using the nomination and elimination process with the audiences’ votes. 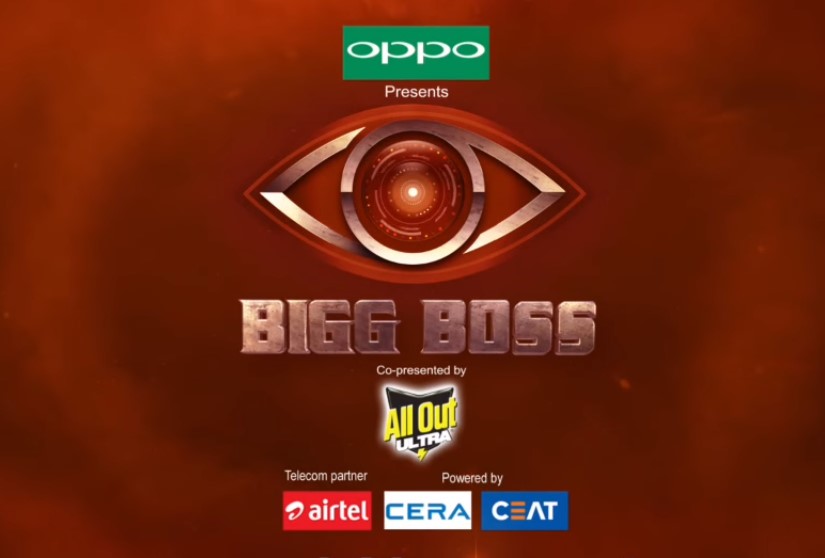 As mentioned above, the final contestants of Bigg Boss Telugu are Adarsh Balakrishna, Navdeep, Siva Balaji, Hari Teja and Archana. All the five contestants are struggling to get points from the tasks which given by the Bigg Boss as well as the votes of people for their activities.

Because of the final week, the voting process had started from Sunday night (17 September 2017) and it will be ended on coming Saturday midnight (23 September 2017). Vote your favourites and make them as the winner of Bigg Boss Telugu season 1.