Bigg Boss Telugu Season 2 is all set to launch on June 10, Sunday with the new host of this India’s biggest reality show. After Jr NTR’s Bigg Boss Season 1, here we have actor Nani as a host of this season. He shared the important update about the show on his social media on May 29, Tuesday.

After the Bigg Boss Telugu first season’s grand success, a year has gone and another fresh show will back now. As per the latest update by the actor who will host the BB2 Telugu, the show will go on air from 10th June 2018.

The show will be telecasted from 9:00 pm on Saturday and Sunday. From Monday to Friday on weekdays, it will be from 09:30 pm.

As usual, the show will start from the 16 contestants as a participant on the first day. The winner will be announced at the 100th day of the show, who lived in that house for 100 days with the maximum of public attraction. Also, she/he should be favourite for other housemates, then only they can spend more days in the house.

In the first season, Star Maa started telecasting the show from July 16 with the 14 participants at Lonavala near Mumbai. The official Contestants list of Bigg Boss Telugu 2 Season are yet to be announced.

However, check the expected Bigg Boss Telugu season 2 here. Like the same, many expected lists are there on social media. It is new in Bigg Boss Telugu that the season 2 of the show will feature with the common people. For more updates, visit the official star maa website, click here. 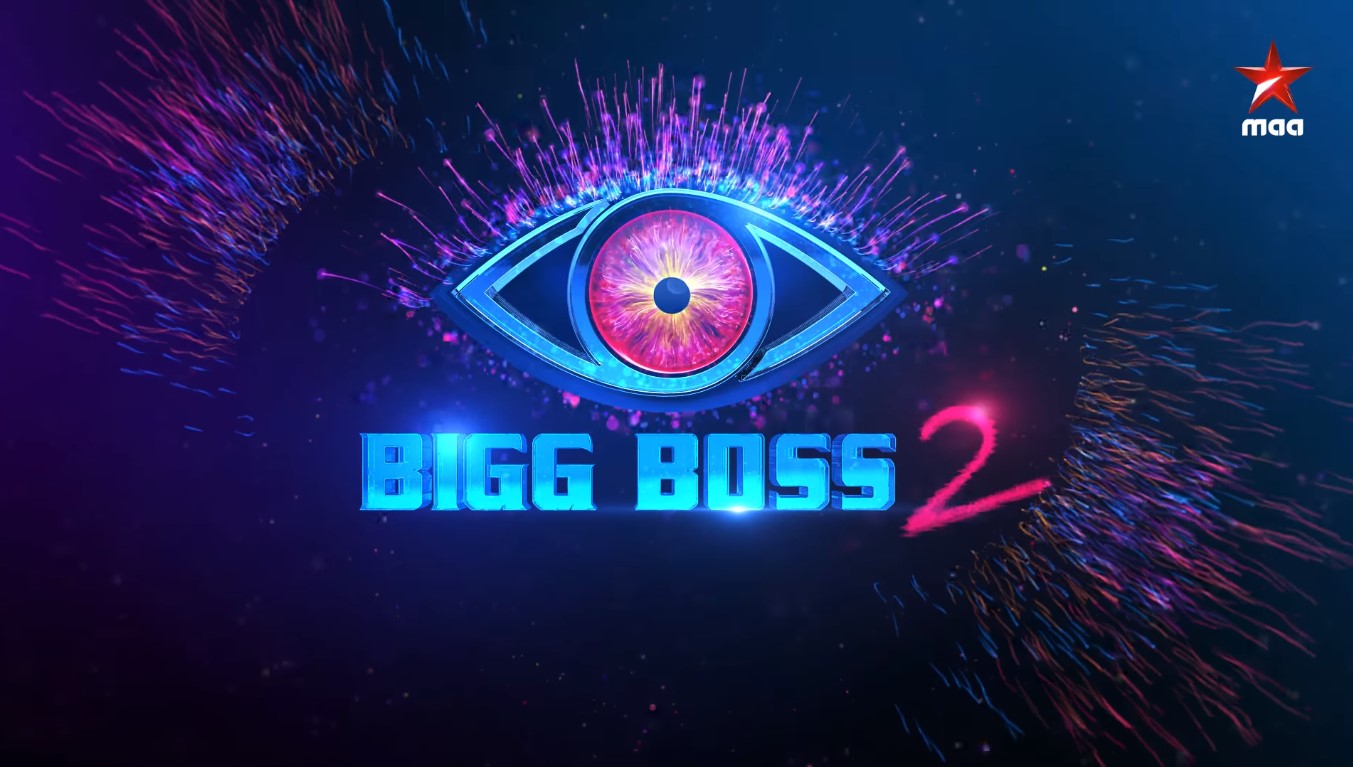 One of India’s most controversial reality shows is Bigg Boss is an adaptation of the international show Big Brother. In Bollywood, the season 12 will be soon on the air. While Sandalwood will be with the sixth season in October, Telugu and Tamil with the second season from this month, June 2018.