Bigg Boss Telugu Season 5 first contestant: It is expected that season five of the biggest reality show in Telugu to go on air within two months. After Junior NTR, Nani as a host of the first two seasons respectively, actor Nagarjuna has hosted the last two seasons since the third season. According to the sources, Nagarjuna will continue as a host of this controversial reality show.

The team is now busy with the selection of contestants for the next season which could be from April 2021. There is a rumor that the first contestant for Bigg Boss Telugu Season 5 has confirmed, he is a famous YouTube personality. He acted in a web series called Software Developer.

His name is Shanmukh Jaswanth., he is one of the popular faces among Telugu-speaking entertainment lovers. The official confirmation of the channel or production team has not yet arrived. So stay tuned for the update.

Until then, check a Shanmukh Jaswanth photo from his official Instagram here: 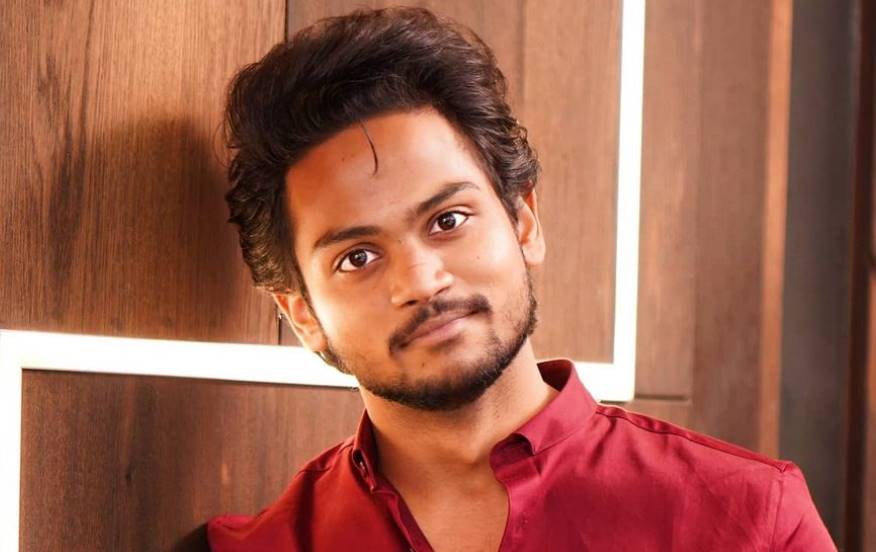