Bigg Boss Telugu is now crossing its week 8 after several eliminations and new entrants to the Bigg Boss house. The biggest reality show in Telugu has started on July 16th (Sunday), 2017. On its first day, the introduction of the 14 celebrities happened in front of the show’s host Young Tiger NTR. This is the first biggest reality show in Telugu Television channels so far. After the launch of Bigg Boss Tamil at the end of June 2017 with the host of actor Kamal Haasan on Star Vijay. The same television network confirmed the Telugu Bigg Boss on Star Maa.

On the Monday’s (4th September 2017) Bigg Boss Telugu episode 51, the nomination list has released officially and the online voting has also started. On every Monday, Bigg Boss house conducts the captain selection and also the nomination process happens for the elimination. In this week, Diksha is the new captain who competes with Navdeep. 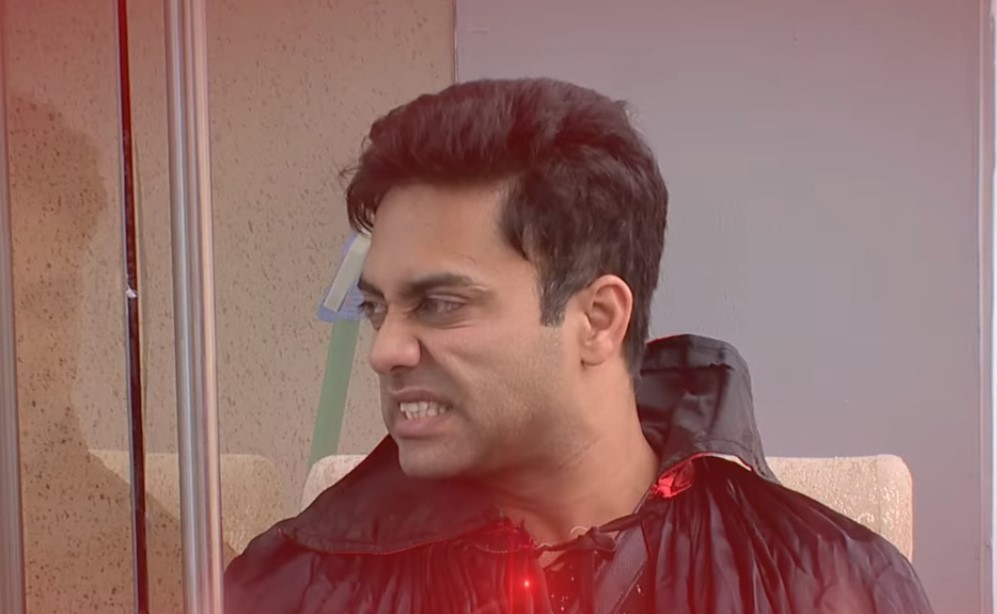 In the nomination process, because of the captainship, Diksha is safe for this week elimination. She nominates Prince and Archana.

So, Bigg Boss announced the final list of the nominees for this week as Navdeep, Hariteja, Adarsh, Prince, and Archana for the weekend eviction.

Save your favorites by using Google search online and missed call method by using the mobile phones. In the Google search, type as ‘Bigg Boss Telugu Vote’ or ‘Star Maa Bigg Boss Vote.’ The list of nominees of the week 8 will appear on the screen. Select your favorites and give a rate out of 50 votes for all, not for each. If you give 30 votes for Archana, then there will be only 20 votes remaining. Save any other participants in the Bigg Boss Telugu House by using that remaining votes.

Use the following number for missed call: