Bihar Board Class 10th Matric Results 2018 will be declared by the Bihar School Examination Board (BSEB) soon in the third week of May. The students those who have appeared for the class X examination on BSEB can expect the results between the dates from May 16 to May 20 as per the reports. In that week, the students of class 12 can also expect their results from the board.

Bihar Class 10 and Class 12 students will be able to check their results on the official website of the board, once they announced the result online, biharboard.ac.in. The BSEB Intermediate Examination Result would be released for all three streams such as Arts, Sciences, and Commerce at a time without any separate result dates for each one.

However, the board has not announced the Class 10 and Class 12 exam release dates officially. So, advised all the candidates to keep checking the BSEB official website frequently to get any updates at any time regarding the results of BSEB Class 10 result 2018 and BSEB Class 12 result 2018.

Last year in 2017, the board announced the Class 10th Matric examination result on 22nd June 2017. Also, the BSEB Intermediate Examination results were declared on 30th May 2017.

This year the board took extra precautions to dissuade students from using unfair means. After controversy regarding exam leaks in previous years, the authorities were careful not to repeat such instances. 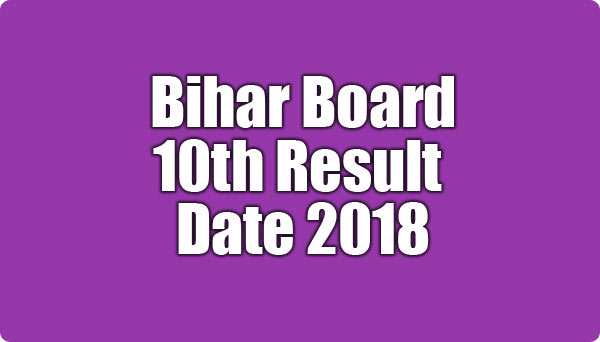 As mentioned early the board haven’t released the format dates for the results yet. If the results announced at any time suddenly, students can follow the steps to check their results.