Bird Flu Karnataka: About 1,30,000 Hens are to be Culled in Bangalore, Karnataka as a precautionary measure after a lab report that identified H5N1 virus which is Avian Influenza as a reason behind the death of 1000’s of hens.

Karnataka Minister for Animal Husbandry and Sericulture Manju Officially confirmed that they received information on the 5th May about 20,000 hens were dead on a chicken farm. To identify the disease, the sample has been sent to Bhopal laboratory and the report confirms the death is due to the H5N1 virus attack. 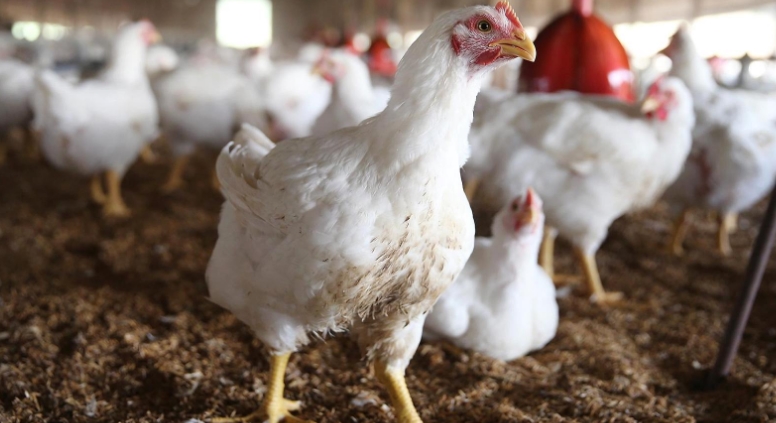 It is also confirmed that rest of the 1.3 Lakh hens will be culled in next 1 or 2 days and official order has been already issued regarding this.

The Chicken farm is located in Molakera village in Humnabad taluk. It belongs to the person named Ramesh Gupta. The Government already prohibited the sale of chicken from that farm.

The Government of Karnataka already implemented the precautionary measures to control spreading the disease around the village.

Stay tuned for more updates regarding Bird Flu in Karnataka.

Talk to Amazon’s Alexa from your iPhone with Lexi app

Talk to Amazon's Alexa from your iPhone with Lexi app