BIRMINGHAM CITY – NEWCASTLE UNITED Emirates FA Cup Third Round: The Football match between Birmingham City vs NewCastle United will start at 3 PM on 7th January 2017. Newcastle so far had a great journey in this season with their brilliant efforts whereas Birmingham City just got their new manager and look for their first victory under Zola.

Newcastle don’t own any great records in FA cups so far. They only passed third round of FA cup 3 times since 2008. Birmingham City host Newcastle united match today at St. Andrew’s  and match will kickstart at 3.00 PM this afternoon.

Blues boss Zola said, “Now I know how important the FA Cup is, it has been important for me in the past as a player. I want to respect that but, at the same time, it is a chance to see other players maybe, and also rest some who have been playing a lot. The FA Cup does still hold that mystique and we will honour it.” 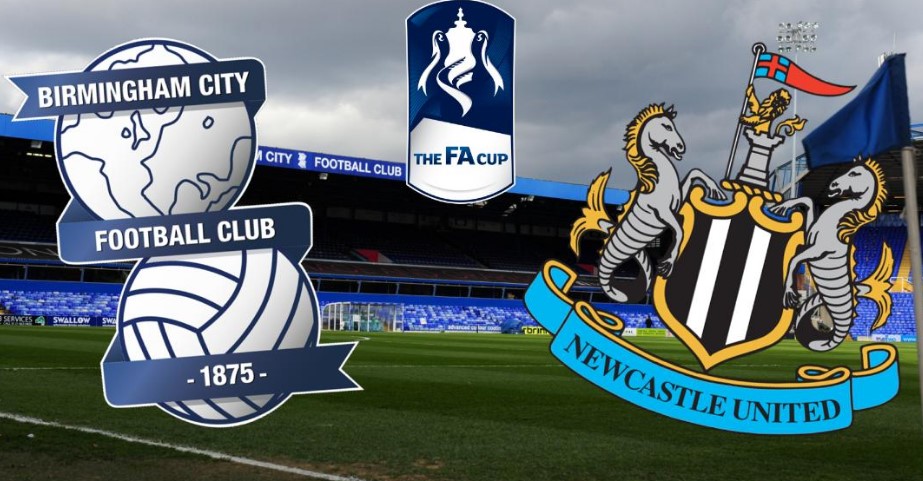