Home » News » Bitcoin and Cryptocurrency in India and China

Bitcoin and Cryptocurrency in India and China

Bitcoins as a mainstream currency is still a niche market. Yet, with the increasing digitalization taking place in the currency exchange process Bitcoins have successfully gained the public eye thus increasing the Bitcoin network all across the globe.

Even after a small pullback, the world’s largest digital currency still took a growth of about 1300%.

One of the prime reasons for its growth is due to its increased online searches on Google as well as social media platforms.

Though the share of the Bitcoin community in India in comparison to other countries is really small in India, yet it is expecting RBI to step in. They want RBI to create a proper set of policies in order to improve the overall safety for the Indian consumers.

In order to curb illegal practices through Bitcoin, India needs strict guidelines of Know Your Consumer (KYC). Just like the Bar Stock Exchange of India, it wants to set up its own exchange. This way all Bitcoin traders can be a part of the trade.

Without any central authority to monitor the trading, it would be hard to track the economic activities taking place through Bitcoin. This can be harmful to not only the banking and finance sector but for all economies across the globe.

Bitcoins basically works on the fundaments of scarcity. One can purchase Bitcoins online through a process called ‘mining’ or through various cryptocurrency portals. Bitcoin mining, however, favors the fastest machines, so the users prefer to buy Bitcoin by using Bitcoin ASIC. It’s a chip specifically designed for this purpose.

As the network of the Bitcoin market gets bigger the competition to buy becomes sterner. The system is designed in such a way that the virtual currency will never exceed 21 million and already 17 million Bitcoin is in circulation. With the ever increase in its market value and scarcity there is a constant need for upgraded systems and better techniques.

The governments are in practice to neglect the usage in the mainstream market since the Bitcoins promotes anonymous payments and purchases. One can make payments online without using any name or other vital information like a bank account or ID. So, this could lead to an increase in the dark web crimes like hiring assigns, purchasing illegal weapons, money laundering, trafficking, etc. 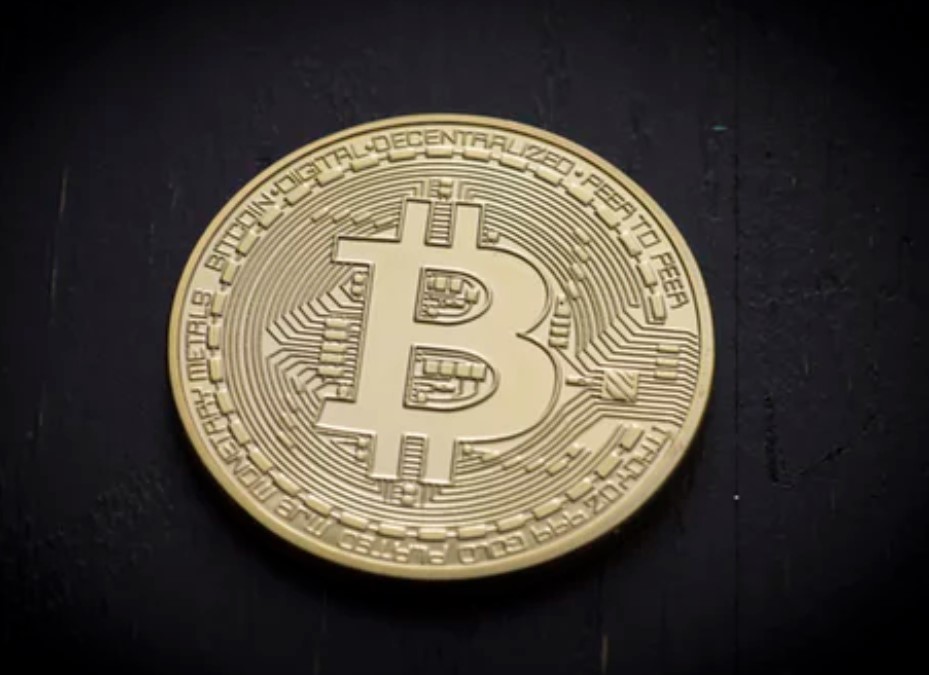 With China’s withdrawal, which accounts for almost a quarter of Bitcoin trading, there was a great fall in the Bitcoin network. Owing to its association with the Deep web and other crimes, the government of countries like China is still skeptical of adopting this. The reason being that the huge amounts of the transactions made using Bitcoins cannot be stopped or frozen by even the authorities. There are no bank accounts involved the crimes can happen at par going absolutely unnoticed.

China’s is one of the biggest contributors feared that with the increasing network and market price of the Bitcoin could be a doorstep towards various financial troubles for the country. Hence, ordering the exchanges to put an end to registrations and trading practices.

With the recent advent of Crowdfunding, Bitcoin, FinTech based industries, and Blockchain technologies India has taken its steps towards being a digitalized nation. Many people in India are taking up Blockchain certification course online. The blockchain certification course gives them deep insights about bitcoin and related stuffs.The value the currency carried is also substantial and very well acclaimed by major investors.

R. Gandhi, the deputy Governor, RBI recently addressed in his speech about the aforementioned concepts that these digital currencies are still in their very initial stage of being established as a part of the exchange. The ones who are comfortable taking high risks are mostly adopting them. As for now for this to become mainstream is yet skeptical and questionable when it comes to the majority of the Indian population. A government authorized grievances cell or a fixed framework for such new concepts, keeps this virtual currency under a suspicious eye for the masses of India as well as the government. questionable for India to accept and continue.

With the discernment of any monetary authority, these virtual currencies tend to pose a financial and security-related threat to its customers and also for the nation as a whole.

R. Gandhi thus mentioned as a conclusion that till the time the majority gained more confidence there is a doubt that the authority would be willing to accept and endorse it.