Home » Lifestyle » Borrowing Money for Travel, A Sign of Progress

An estimated 34% of Indian millennials aged 25 to 30 travel abroad more often than their older counterparts and they are borrowing money to do so. While this sounds like a bad idea, it’s actually a good thing according to The Quint because it’s a sign of that the country’s economy is performing well. Indian millennials acquiring debt to experience popular and often expensive tourist destinations continue to contribute to the growth of Fintech lending companies. As of August 2018, Indian Fintech firms have loan portfolios between 12% and 20% to cater to the trend.

In an interview with The Quint, former Chairman of the State Bank of India Arundhati Bhattacharya noted that “millennials have the highest access to formal credit than generations before them.” While this does not cement a cause and effect scenario, it is indicative of India’s growing financial technology market, a trend that has taken the global finance sector by storm. Better access to financial services indicates a healthy development of India’s finance sector and this access also entails better funding opportunities for both banked and unbanked Indians. 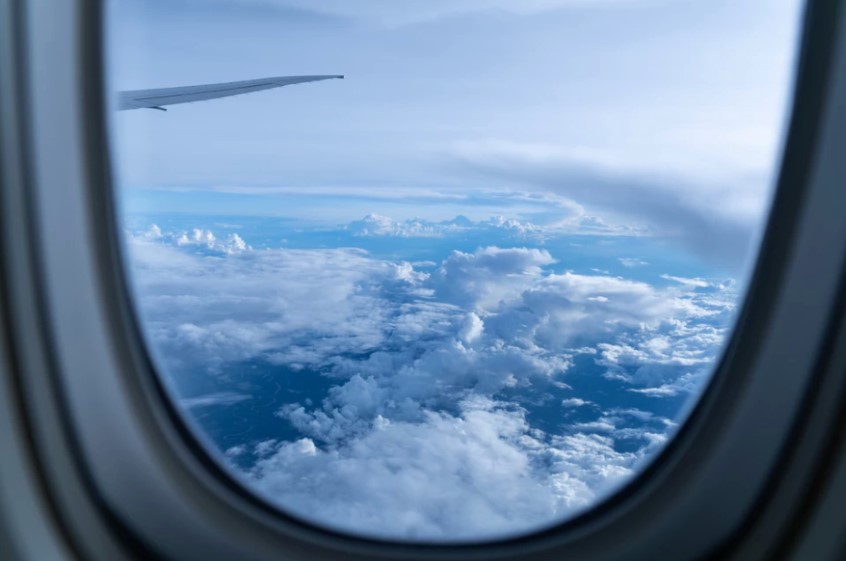 Younger Indians are also less intimidated by credit because companies in the country now offer better pay for young urban professionals. Affording major travel expenses such as airfare, accommodation, and travel insurance can now be shouldered by the salaried millennial because he or she can pay off the amount in affordable monthly installments. According to The Hindu, younger Indians are spending money on experiences because these are important to them. Harnidh Kaur, a 20-something policy analyst told the magazine, “I would rather spend on travel, going out and education.” Based on the current trend, India’s younger generation gives importance to experiences such as travel because going abroad once has taught them more about the world and how to interact with it. It also helps them reflect and grow.

On the Right Track

The steady growth of millennials accessing travel loans is partly due to the influence of mass media. The wide use of the Internet and television does not only inspire younger Indians to travel the world, it is also indicative of the wide use of mass media across the country. According to Sanghanmitra Bandyopadhyay who wrote a study on knowledge-based economic development, this technology is crucial for India’s economic performance. While India’s older generation is getting anxious about the travel loans their children are applying for or are currently paying for, borrowing money for travel is a sign of a healthy economy. Apart from being an indicator of progress, travel also benefits millennials in terms of cognitive flexibility, an asset that will eventually contribute to India’s economic targets.

How to Invest Safely in Cryptocurrency World 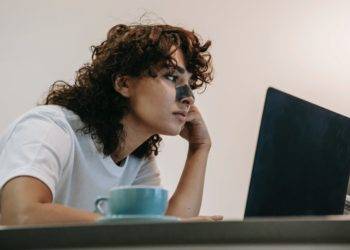 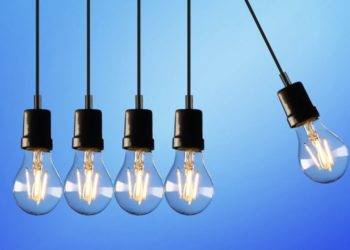 How to Invest Safely in Cryptocurrency World