The Group F have four teams and today’s Borussia Dortmund and Sporting CP will clash with each other at Signal Iduna Park. The Borussia Dortmund stands second place with the seven points in three played (W2 L0 D1). Sporting CP is standing at the third position in Group F with one win and two losses out of three games (W1 L2 D0). The team earned three points in its three played. 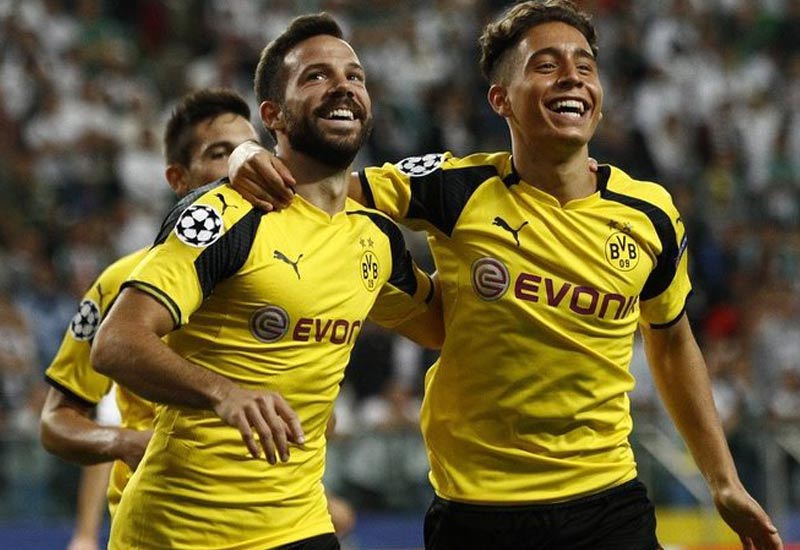 BBC will cover the Borussia Dortmund vs Sporting CP Match as live on BBC Radio 5 live and BBC local radio and also, the viewers can check the official BBC Sports for the Live commentary via text.

Last Head to Head Match Analysis: Both of the team has faced each other recently on October 19 and the match ended with the result of Borussia Dortmund’s two goals and Sporting CP also scored one point. After that match, both of the team faces today’s Champion League as second time.

Borussia Dortmund had two winning games in its last five matches in all competitions against various teams. Also, the team had three draws and without any losses. (D W D W D)

Sporting CP had only one win against Legia Warsaw in 28th September 2016 in Champions League match and the team had three draws in all previous three matches of Portuguese Liga. Sporting CP lost its last game against Borussia Dortmund. (W D L D D)