The game between Bosnia and Herzegovina vs Greece takes place at Bilino Polje, Zenica on 08:45 pm local time. Dzeko, and Ibisevic scored three goals in this World Cup Qualifier tournament and placed at the top scorers of Bosnia. Like that, Mitroglou scored three goals for Greece.

Head-To-Head matches update: Bosnia & Herzegovina had only one win in the last eight matches against Greece. Two of the matches were ended with the scoreless draws. Greece had four winning games over Bosnia.

Updates of Bosnia and Herzegovina last matches; Bosnia presented their strength by winning 13 matches against various teams in various competitions of the last twenty. Three draws and four losses are the remaining statuses of Bosnia’s last games. 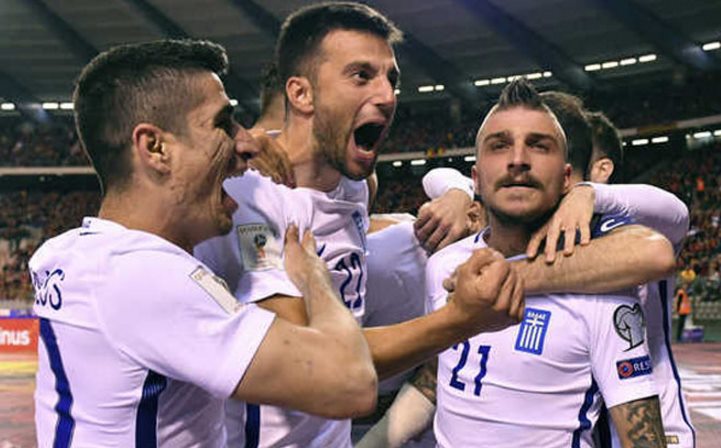 Goal Highlights: NO GOALS made in this match by both of the teams.

Stay tuned to get all the latest updates of this game here.