Boston Celtics (23-14) at Toronto Raptors (24-13) will face together tonight. The Boston Celtics is now standing at the top and second position in the Atlantic Division and Eastern Conference respectively. The team had four consecutive wins and now, the Celtics will face Raptors. However, the four Boston wins came at home. Lastly, the team had their win against New Orleans Pelicans, 117-108.

The Toronto Raptors lost five of their past six games and suddenly the Boston Celtics are snapping at their heels for second place in the Eastern Conference after a four-game winning streak.

However, the Raptors have lost their last two games against Hoston and Chicago. But, also the Raptors had their two wins against Utah Jazz and Los Angeles Lakers. 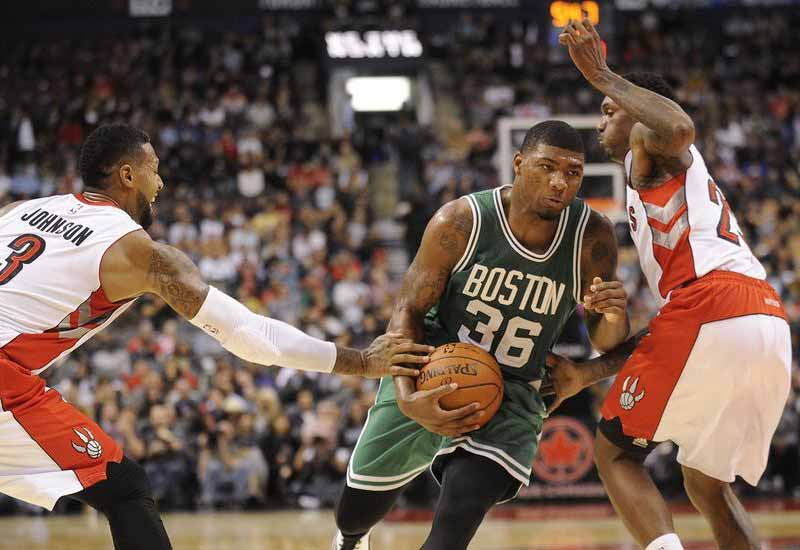