Bruce Lee is the action and comedy combo film of actor GV Prakash Kumar. According to the poster and source, the film will release on Pongal 2017 festival. It is Prasanth Pandiraj’s directional film and it is produced by J.Selvakumar, P. Ravichandran, and G. Vittal Kumar. Kenanya Films and PK Film Factory are the production companies. Kriti Kharbanda is the female lead of this film. 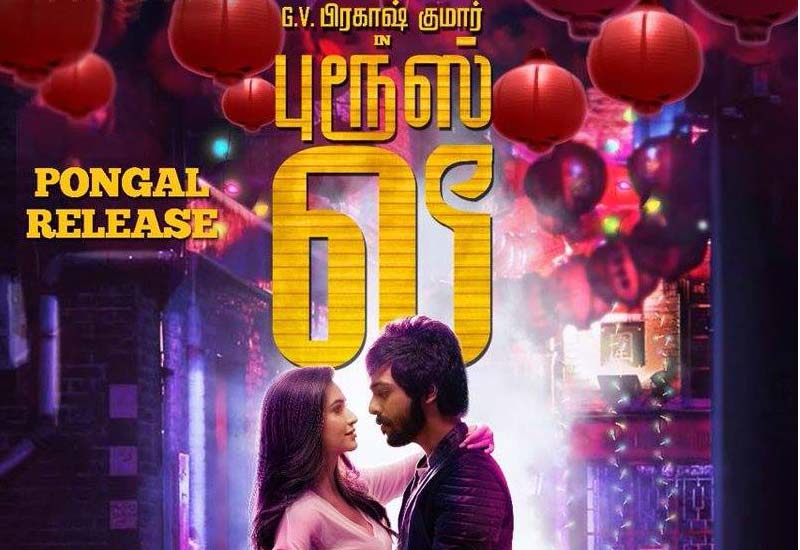 GV Prakash Kumar is the Music composer of his own film. Arunraja Kamaraj, Mani kandan, Vairachandran, and Gana Vinoth are the lyrics writers. Lahari Music is holding the music rights, which has also had the Bairavaa Music rights.