The class 10th Matric compartment examination results has been declared by the Bihar School Examination Board (BSEB) on it’s official website. The students who had appeared on this exam which was conducted on July 2017. This is the exam who were failed on one or two subjects in the regular which was conducted in March 2017. The Board conducted this compartment exam for the Matric by using 329 centres across the state.

The students who have appeared on this exam can access the result page of the official website by using their roll number and roll code. 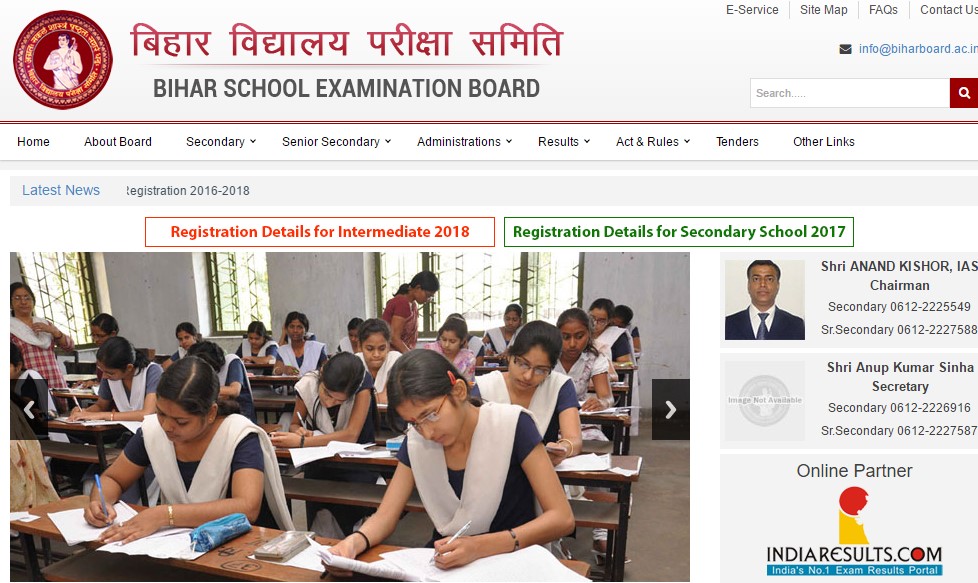