BSNL offers 1GB date and unlimited calls only at Rs 74. This is limited-period pack under the celebration of Rakhi festival by Bharat Sanchar Nigam Limited, the sate run telecom services. As mentioned in the title, user can access their mobile internet upto 1GB of high speed data with the unlimited call on only Rs 74. This new pack had a name called Rakhi pe Saugat.

On August 3rd Thursday, the BSNL India announced this via its official microblogging site Twitter. In that post, it mentioned that this pack had unlimited on-net calling – BSNL-to-BSNL local and STD calls with 1GB of data. Also, the company offers 74 minutes off-net calling (other mobiles). 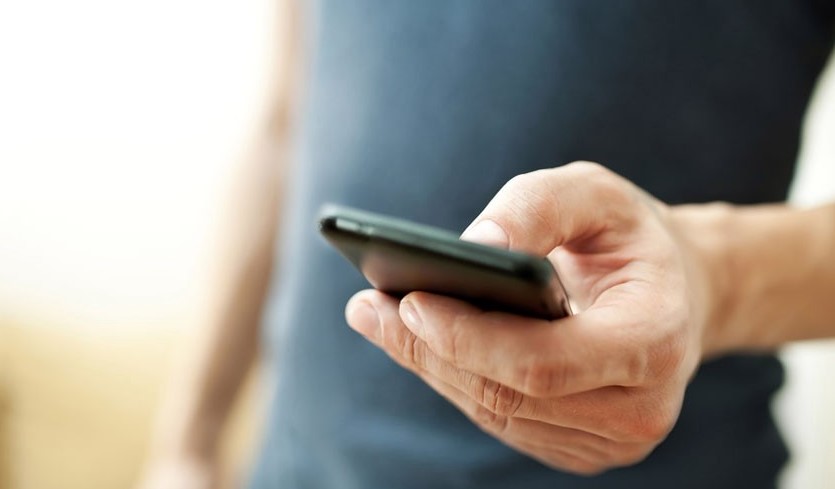 Like this Vodafone has also introduced 1GB data per day at Rs 445. The Reliance Jio is the main reason behind the offers by other networks. After the free services for around five months, then they provided offer with payments only for prime customers. Now, it is normal as other networks even though the company having lower price tags of every pack when to compare with other networks.

So, many other telecom operators have also revised their existing data offers periodically to hold their customers.

India’s biggest telecom provider Bharti Airtel also offered special prices for the prepaid users. In that, the company introduced 1GB data per day at Rs 399 for 84 days in validity. Also, they announced other new updates in their network.