iBall CompBook: Mumbai-based consumer electronics company iBall has launched their first laptop named CompBook. The iBall CompBook is priced at Rs. 9,999. iBall has partnered Microsoft and Intel for the laptop.
iBall Director and CEO Sandeep Parasrampuria says that The idea behind the product is to take technology to the masses. In our research, we found sub- Rs.10,000 was acceptable and affordable as well. He also added that the company possibly add two-three new models around Oct-Nov during Diwali festival to the sub-brand their iBall CompBook.

The company will sell around one lakh units during their first launch but the timeline for the delivery is not yet revealed. 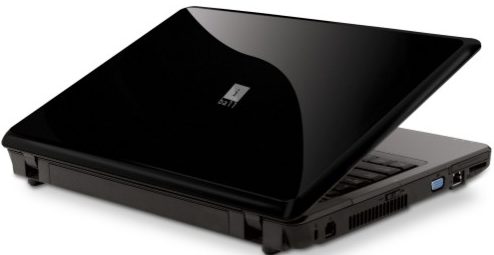 iBall CEO said that the target audience for the laptops will include first time users who are looking at a low-priced computing device. Also the target group with include Education sector.

“Our revenues stood at about Rs. 1,275 crore and this year, we expect to see a 30 percent growth. Segments like networking devices (routers) and security are doing well for us. CompBook is a new category but we expect it to grow at a healthy pace,” he said. iBall other products include mobile phones, tablets, and IT peripherals.

For the business group, iBall will come up with CompBook Laptops Windows 10 Pro having features like domain join, bit locker, secure boot, and remote desktop with prices starting from Rs.19,999.

Excelance and Exemplaire CompBook laptops are powered by 1.83GHz Intel Atom quad-core processor and run on 2GB of RAM. The CompBook runs on Windows 10 OS, and CompBook comes up with an internal storage of up to 32GB with an expandable memory of up to 64GB though microSD card. The laptops have HD display, supports external HDD and are equipped with 10,000 mAh battery which the company lasts up to 8 hours. iBall Laptops supports WiFi, Bluetooth 4.0 and two USB ports. There is a 3.5mm audio jack and the laptop has dual speakers. 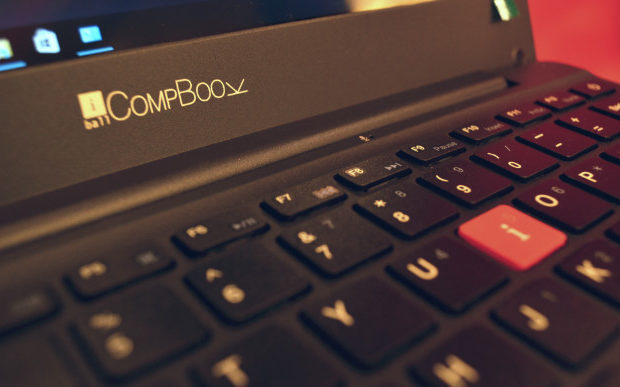 All iBall Laptops are backed by Intel Quadcore processor, 2GB RAM, and 32GB inbuilt storage. The Storage is expandable up to 64 GB.

iBall has also introduced their business set of laptops with CompBook Excelance Pro and CompBook Exemplaire Pro which will come with pre-loaded with the Windows 10 Pro version. iBall prices for CompBook laptops are Rs. 19,999 and Rs. 24,999 respectively.

Download WhatsApp Desktop App for Windows 8 and above, Mac 10.9 and above 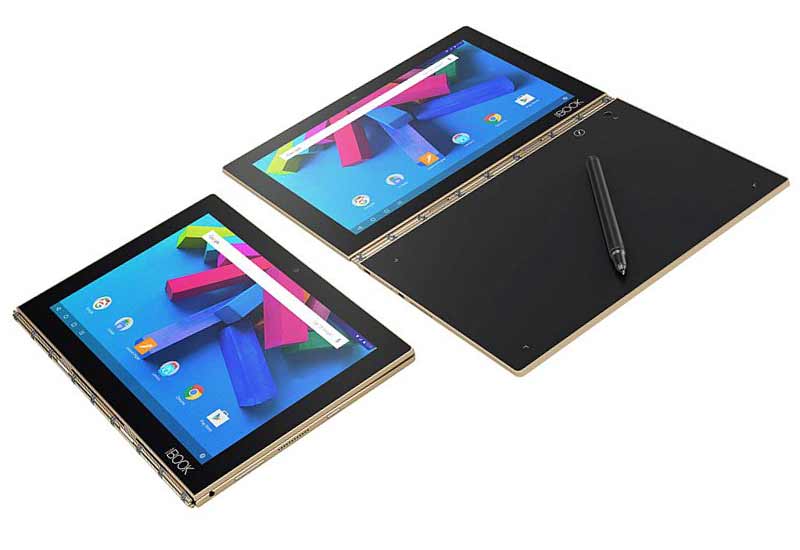 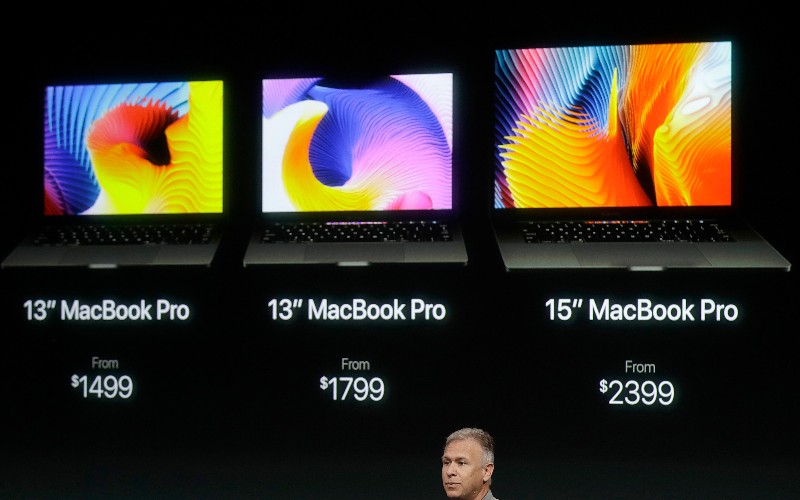