In Egypt, the Cairo train derailment has killed three people Today on Wednesday. And wound nearly 26 people in the capital. The ambulance service of Egypt says about this in the statement. 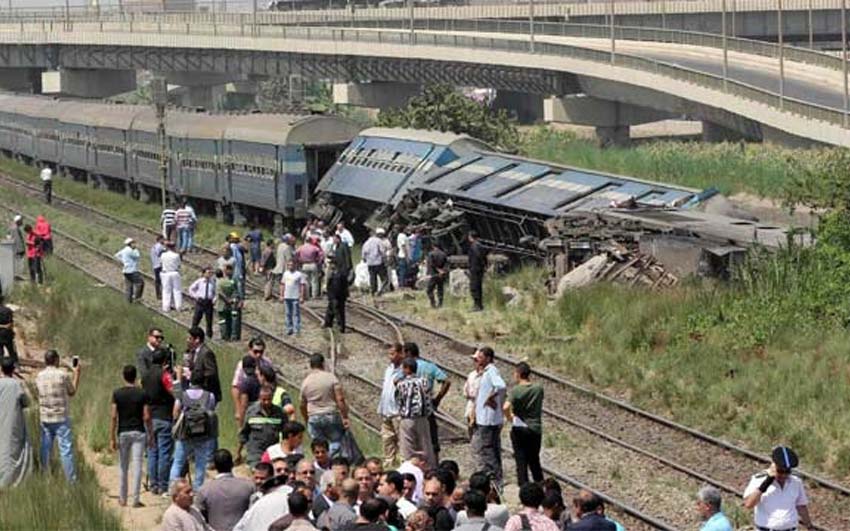 The first three box of the train went out of the track, the train carrying passengers towards the southern city of Aswan. In between, the first three cars slipped out off the track. The Ahmed al-Ansari says 26 people were injured in this accident in the al-Ayat area. The accident led to a halt in train services from Cairo to provinces south of the capital.

The important Muslim festival and the holiday which begins on Monday. So, it is one of the important days of the year in the Egypt. The millions of people need to reach their home to spend Eid al-Adha. So, safest travel is the needs of all now.

In 2016, Eid al-Adha or Sacrifice Feast or Bakr-Eid is the celebration for Muslims world widely for the two days of each year. It comes 11th September 2016, and 12 September 2016.