The Ontario government’s move to abruptly cancel the province’s cap-and-trade system has left billion of dollars in carbon credits in limbo, according to the Canadian Press. In addition, many consumers may have to pay the price for expensive home upgrades that were supposed to be part of a green rebate program.

This past summer, Ontario Premier Doug Ford rescinded the previous Liberal government’s regulation that established the cap-and-trade program in 2017, withdrawing from an arrangement with Quebec and California that established a joint carbon market to buy and sell pollution credits. As a result, the federal government has halted Ontario’s portion of the climate change fund, which amounted to $420 million for the province.

“By cancelling Ontario’s cap-and-trade plan, the Ontario government is making it clear that it is not taking climate action, and is effectively withdrawing from Canada’s national climate change plan without a plan of their own,” a spokeswoman for Environment Minister Catherine McKenna told the Canadian Press.

Lawyer Lisa DeMarco says the move by Ontario has created a class of stranded assets that could be worth between $2.6 billion and $3.8 billion. 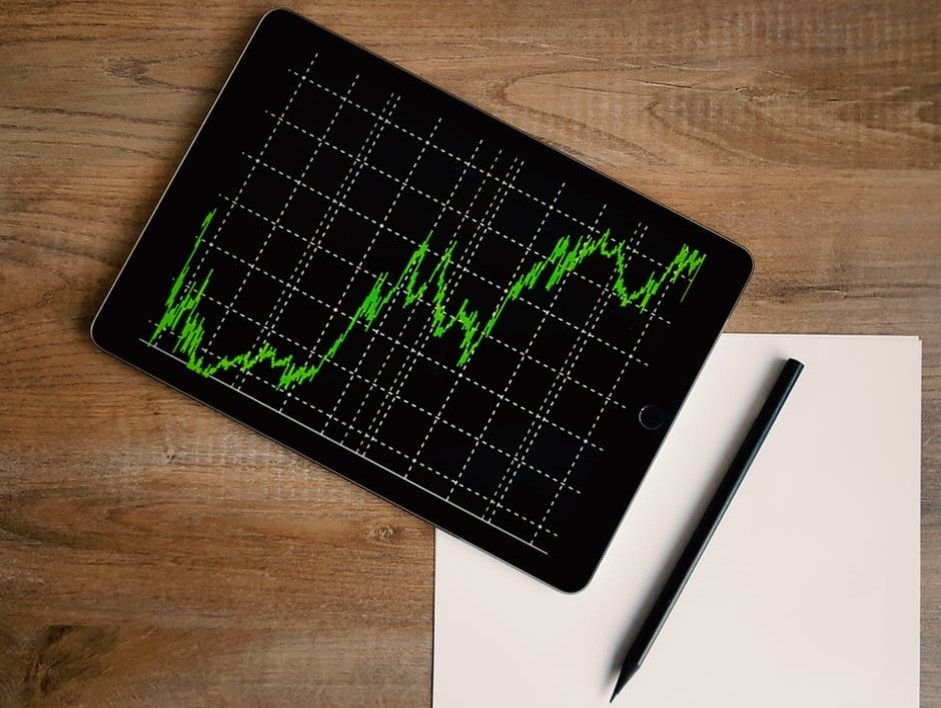 However, Ontario residents may only be without a carbon price for a short period of time. Under federal law, Ottawa intends to impose a minimum price on pollution through a carbon tax on any province that hasn’t got its own system in place, beginning in January. The federally imposed carbon price would start at $20 per tonne, increasing $10 a year until it reaches $50 a tonne in 2022.

The cancelled cap-and-trade program placed limits on the amount of acceptable emissions from corporations. Those that came in under the limit could generate credits which were then sold to other firms that exceeded the limits. It was hoped the program would create incentives for industry to invest in reducing their carbon footprint.

However, there were questions as to how the program would help Ontarians in terms of energy savings as additional costs were passed along in part to consumers in the form of higher prices for gasoline and heating fuels, which were supposed to encourage those consumers to reduce their energy use. Here are more details on the cap-and-trade program and its impact on Canada energy savings.

Meanwhile, the Green Ontario rebate program, which promoted energy savings, funding incentives for renovators to buy energy-efficient windows, heat pumps, insulation, solar panels and smart thermostats has also been shut down by the Ford government, however the rebates will be honoured until the end of October.

Although the Ford government’s abrupt cancellation of cap-and-trade clouds the issue, it seems clear that Ontario will have some sort of carbon price program come 2019.