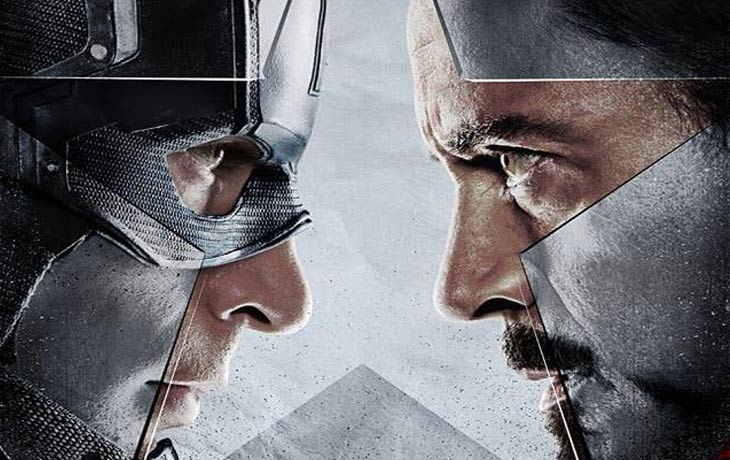 Duration of this film is 2 Hours and 26 Minutes.

It is the Longest Marvel Film to date.

It is ground for all the Super Heroes to battle each other. The Audience we all didn’t seen like this film as before.

Top Critic Reviews and Ratings: The Rotten Tomatoes gave a average rating with the numbers of 7.9 out of 10. Metacritic also gave a full Positive Reviews by showing 76%. IMDb rated for this film with 8.5 for 10 under the 67,596 user reviews.

The Theme of this Story has been enclosed with the Tony Stark and Steve Rogers. Both are have a some alternate ideas over the Sokovia Accords. It is created by the UN, that seeks to create a governing body for the Avengers. All the Marvel superheroes are joined and meet at a place with different kinds of motivation, it makes the battle between Iron Man and Captain America, among others.

The Telegraph, Robbie Collin: At the root of that is Civil War’s greatest strength – and the reason it makes all thought of the recent Batman v Superman debacle evaporate on contact. The Russos’ film has an unshakeable faith in these decades-old characters: they’re not wrangled into standing for anything other than who they are, with no gloss or reinterpretation or reach for epic significance required. This is the cinematic superhero showdown you’ve dreamt of since childhood, precisely because that’s everything – and all – it wants to be.

A Story heavy film and shows the emotional journey of the Avengers, with the mind blowing action scenes.