CBS Sports launched 24/7 streaming channel has launched on Monday, 26 February. So, people can now watch CBS Sports HQ without any cable login. In this, it provides 24 hours streaming with their original programs and highlights.

Download CBS Sports app in the Play Store, iTunes and available on all major platforms and devices. Also, check the feed of CBS Sports HQ on the official website, CBSSports.com.

CBS planning on integrating all brands into CBS Sports HQ, including its fantasy platform and 247Sports in a release.

CBS SPORTS HQ utilizes the combined resources of CBS Sports, CBSSports.com, 247Sports, SportsLine, CBS Sports Fantasy and MaxPreps to deliver a robust sports network with live news and reporting, game previews and post-game analysis, must-see highlights, projections and in-depth statistical breakdowns. The digital network will also give viewers the flexibility to control what they watch with DVR-like functionality that allows them to watch previous segments and jump back into live programming seamlessly. 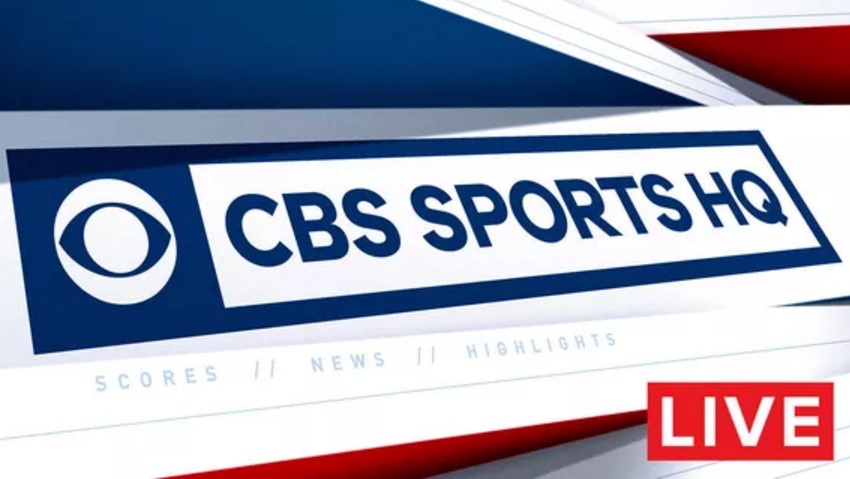 CBS Sports HQ’s launch was announced a week ago.