While the board was announced the CBSE 12th Compartment exam result recently. The students of class 10th who all appeared to the class 10th improvement exam can expect their result in this week.

Around eight lakh eighty six thousand students were appeared on the Class 10 main in March 2017 under CBSE across the country. Also, the board announced the class 10th result on June 2nd, Friday. 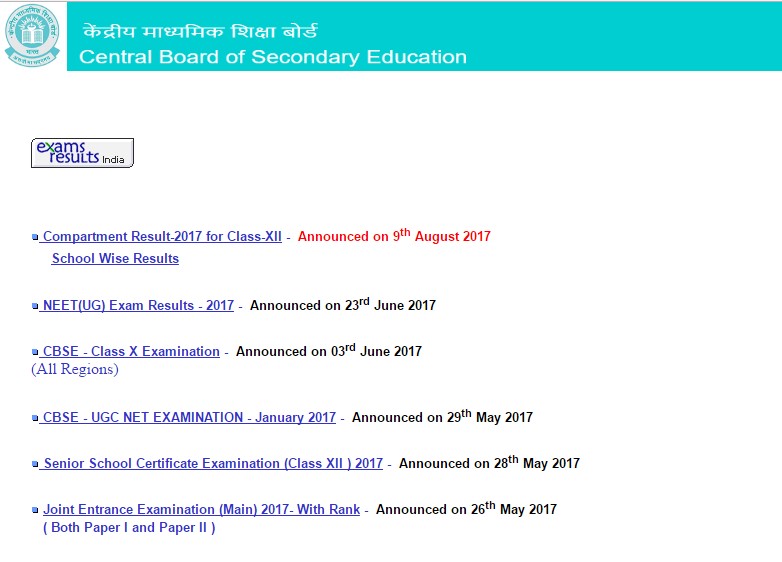 Follow the steps to check the CBSE Class 10th result 2017 when the board announced:

As per the latest update, the CBSE board has made six subjects mandatory for students appearing for their class 10 board exams.